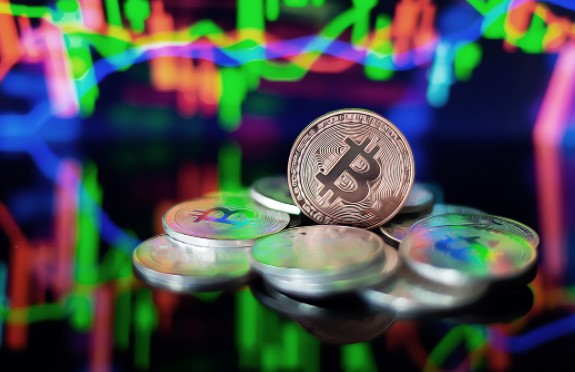 The leading cryptocurrency Bitcoin, which has lost its value at high rates with the recent downward trend, turned upwards in the early hours of the day, but was once again rejected from the resistance levels and gained a downward momentum. Immediately after recording the price levels of $ 42,700, Bitcoin faced a selling reaction and fell to the price levels of $ 41,700 with the bearish movements it recorded. Significantly approaching critical price levels, Bitcoin once again lost the $42,000 support level and continued its downtrend.

ETH, the second largest cryptocurrency in the crypto-asset ecosystem in terms of market capitalization, was also rejected from the $3,200 price levels, although it recorded increases in value earlier in the day. With the bearish movements recorded, Ethereum started trading at the price levels of $ 3,100 and significantly approached the critical price levels.

Striking Predictions for Bitcoin, AVAX and These 8 Altcoins Have Arrived!

The “Optimistic” Wait in Ethereum Will Last Until July