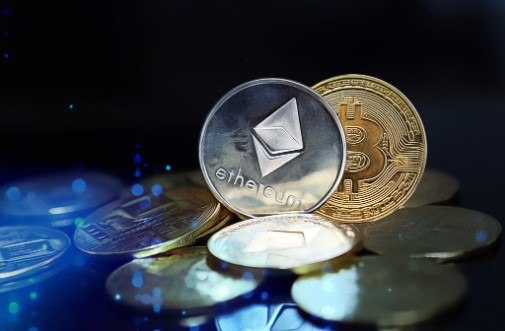 Crypto market giants Bitcoin (BTC) and Ethereum (ETH) are recording the highest levels in the last 10 days, as they can rise above $42,000 and $3150, respectively. BTC is recovering all its losses from the collapse this Monday. In fact, it is trying to consolidate, often forcing over 42,000 during the day. Ethereum is also trying to reach a similar short-term high. However, in general, it is clear that most cryptocurrencies are moving more calmly. Only Monero (XMR) is showing serious success, which makes it the most productive altcoin on the market.

Bitcoin has changed its price behavior, which was around $40,000 on Monday, without showing any movement down or up. In the process, BTC fell below the serious price resistance of $40,000 on Monday and fell to a one-month low of $38,000. However, this bottom becomes the point at which bull trading accelerates and does not allow for further decline. Therefore, we see that history repeats itself, and we testify that those who are chasing the bottom of BTC are raising it again. Yesterday, BTC was able to rise to $41,000.

At the time of writing, BTC is trading at $41,750 with an increase of almost 1% over the past 24 hours. In addition, BTC is allocated for the first time since April 11, when it tried $42,000 3 times a day. Although it is currently slightly below this resistance level, BTC is also attracting attention with its market value approaching $800 billion. In addition, the crypto market, of course, is formed by the leader of the BTC market, and although at the beginning of this week the market capitalization fell below $ 1.8 trillion, today it manages to rise above $ 1.9 trillion.

It seems that other altcoins are developing relatively quietly compared to Bitcoin. Looking at the thirty largest cryptocurrencies by market value, you can see that prices for most of them are rising or falling in the range from 0% to 1%. Ethereum, on the other hand, has been recovering for several days after a noticeable drop in prices on Monday.

Ethereum fell below $2,900 on Monday, after which there was a rapid jump in price, reaching $ 32,000. This is the best price value that ETH has caught since April 11. At the time of this writing, ETH is trading at around $3,087, down 0.5% over the past 24 hours. In addition, ETH is trying to overcome this important resistance point by repeatedly trying $3,200 during the day.

While Institutional Investors Buy These 3 Altcoins, They Sold Them!