After the price of the leading cryptocurrency Bitcoin (BTC) consolidated at $ 15,500 and below for a few days, it took action again a few hours ago. The BTC / USD parity, which saw $ 16,000 on Coinbase, one of the leading crypto money exchanges in the USA, has literally reached the peak of 2 years.

Is the US investor buying Bitcoin?

Looking at the Coinbase crypto currency exchange data, it is seen that BTC has officially reached the level of $ 16,000. BTC price, which experienced a sudden break in the continuation of this, is being traded at $ 15,950 as of the time of this writing.

Although BTC price saw $ 16,000 on Coinbase, cryptocurrency exchanges such as Binance or Bitstamp have yet to break the $ 16,000 resistance. On Gemini, another US-based crypto currency exchange like Coinbase, it is seen that the BTC / USD parity has reached $ 16,000. Reaching the level of $ 16,000 in both US-based exchanges indicates that this increase may be of US origin. 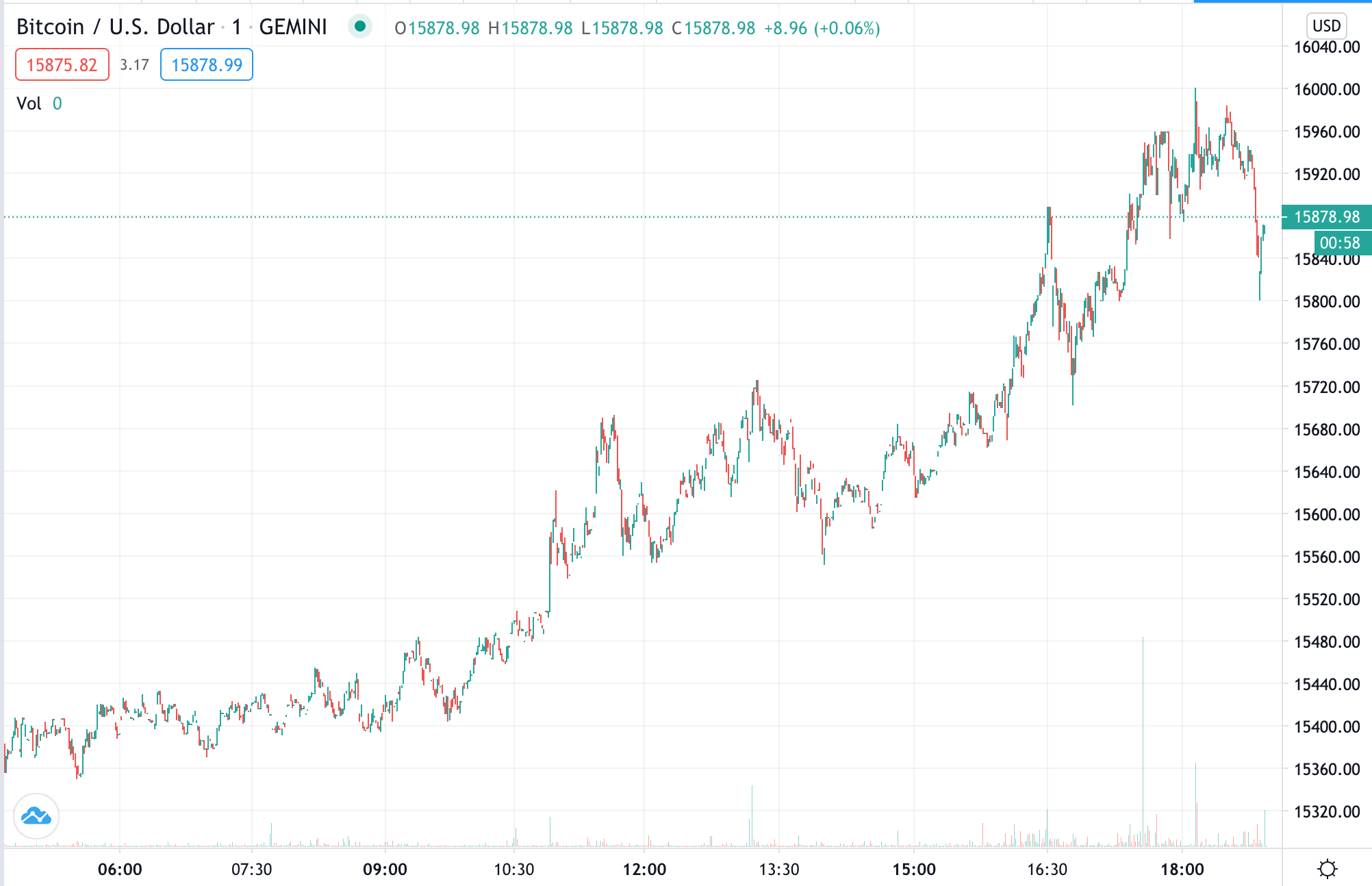 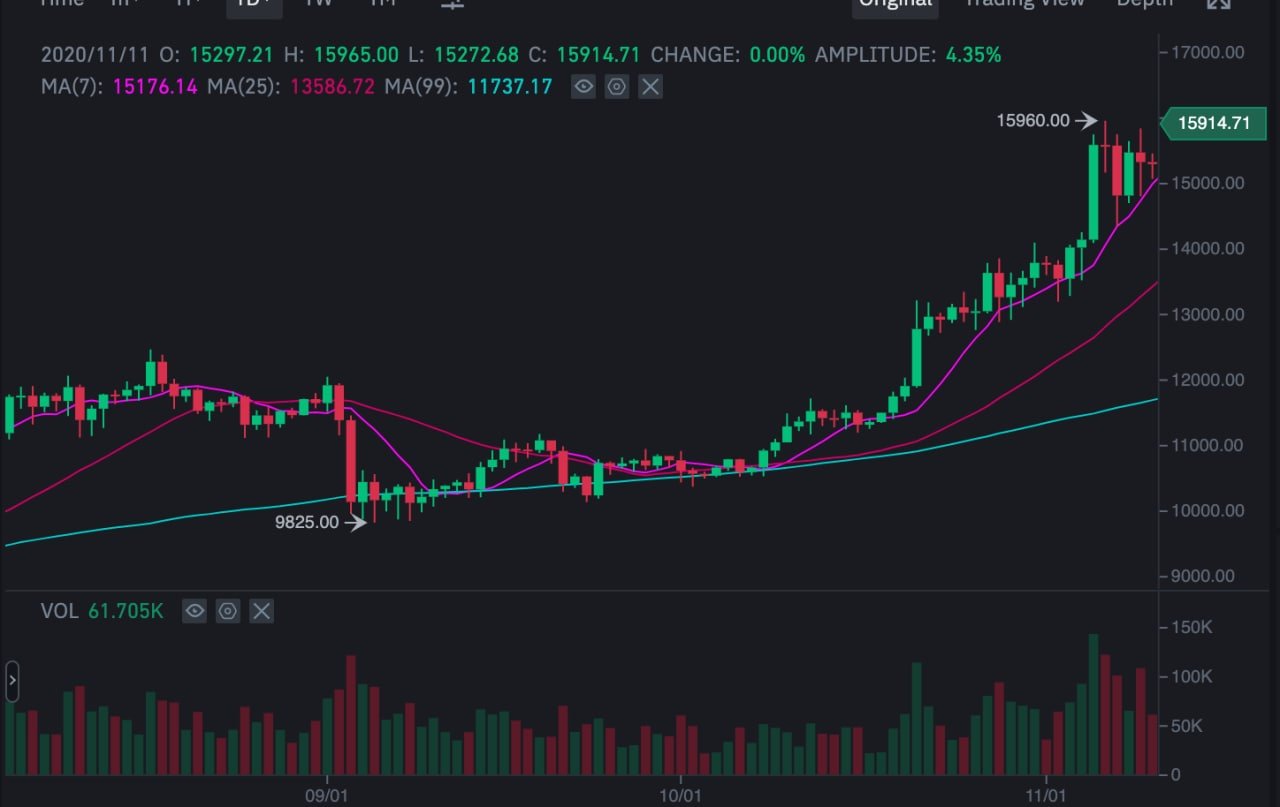 The reason for this increase in bitcoin price is not exactly known. BTC, which was expected to rise especially after the finalization of Joe Biden’s presidency, surprised the investors with an unexpected activity.

FIFA 21: how to do all the celebrations on PS4, PC

The dramas that will premiere in November

Crazy Money Earned by Jeff Bezos on His Best Day