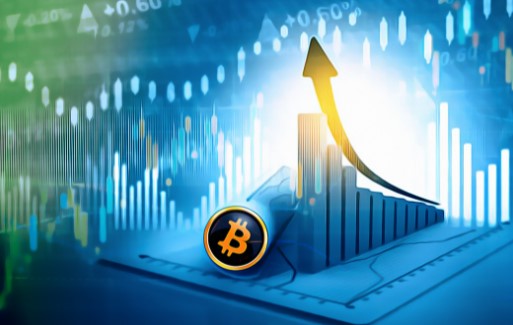 As the cryptocurrency market grows, bulls believe that historical highs are just around the corner on the horizon. Cryptanalytic firm PlanB reports that Bitcoin (BTC), the largest cryptocurrency by market capitalization, is experiencing a 2011-style rally.

Is the rollback for BTC over?

PlanB previously announced its “flow-to-flow” model and stated that the colors in the model were misinterpreted by many. Historically, both in 2014 and 2018, bitcoin first halved its price, and then entered the buy zone with green charts. However, BTC remains under price pressure after a certain rise after the bottom and is experiencing a pullback.

bitcoin; A similar situation was in 2012, 2016 and 2020. First, the price halves, then goes up, and then the pullback becomes unstoppable. Experts emphasize that BTC may face such a pullback this year. On the contrary, PlanB states that BTC will gradually turn green and will no longer roll back. However, the analyst does not specify when the price will rise or fall.

Among the charting methods used by analysts, the Stock-to-Flow model provides mostly accurate forecasts and does not seem to surprise investors in history. Analysts predict that with a side model of this, the stock-to-flow cross-asset model, bitcoin will break the $288,000 mark by 2024. However, some analysts are not as optimistic about this goal as PlanB. Cryptocurrency analyst Harold Christopher Berger says that with the Stock-to-Flow model in PlanB, price forecasting is crazy and will never come true. Burger does not think negatively about the price of bitcoin and predicts its growth. However, Burger expects BTC to reach $100,000 no later than 2028, and states that $228,000 is impossible.

Institutional Investors Flock To These Cryptocurrencies

The FED Will Make a Historic Decision: What Will Happen to...