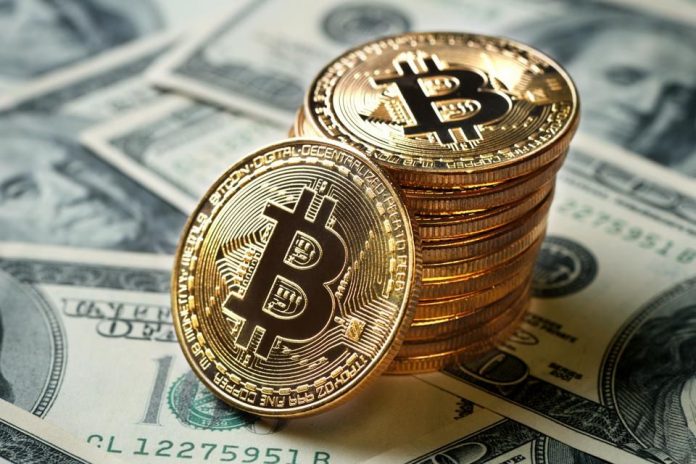 Bitcoin price hit an all-time record by hitting $ 48,300 in the afternoon on February 11. Before this movement was seen in the bitcoin price, there were several different developments that added strength to the bulls.

The BTC / USD pair has exceeded $ 43,300 on some global exchanges. Market value is 900 billion dollars; While the trade volume reached 66 billion dollars, the record was refreshed.

3 big news before the record

Bitcoin whales on the move

According to CryptoQuant data, the amount of stablecoins sent to exchanges continues to increase. The company’s CEO, Ki Young Ju, thinks that the money is from whales. Seeing the price climb to $ 48,300, Ju said, “The whales finally turned on the rocket. We can see $ 50,000 soon. ” made his comment. 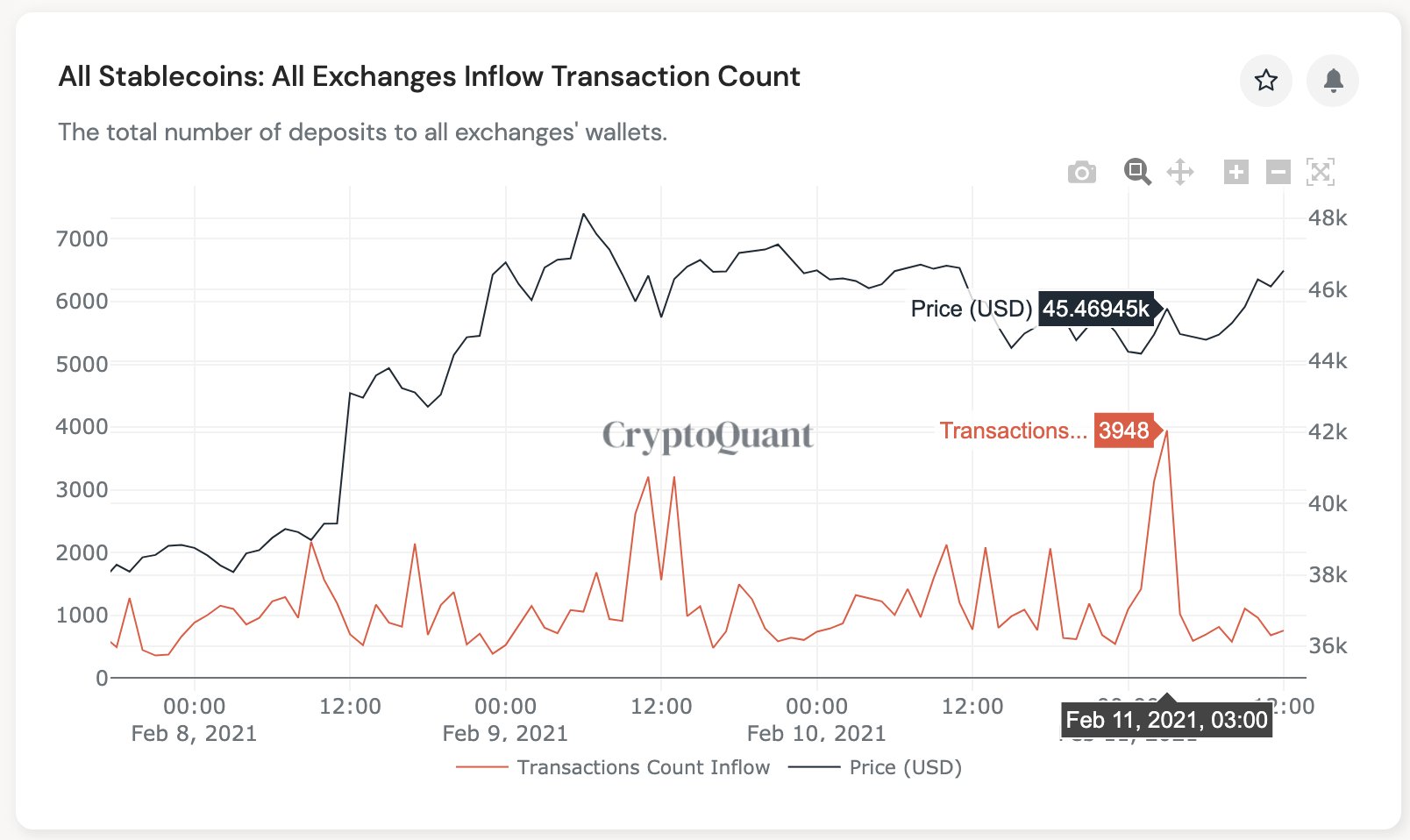