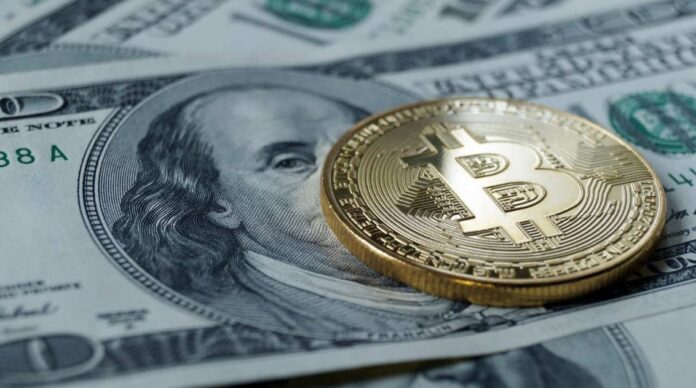 With just a few days left to enter the new year, Bitcoin has begun to make its last attacks in 2020. With a market value of up to $ 460 billion, the coin has risen to over $ 24,500 in many exchanges. Bitcoin thus set a record against the dollar and the lira.

CryptoQuant CEO Ki Young-Ju announced in his post on December 24 that he started to emit large amounts of bitcoin from Coinbase. During the day, more than 24 thousand bitcoins were released from the stock market. Saying that they were sent to OTC (over the counter) platforms, the researcher suggested that the institutional investor continues to buy bitcoin. Grayscale, which serves institutional investors, did not go unnoticed that more than 12 thousand bitcoins a day.

They warned against the liquidity crisis

Bitcoin and cryptocurrency experts have announced that this intense demand for BTC has literally led to a liquidity crisis. Referring to the possibility that the amount of bitcoin produced and held in exchanges may not meet the demand, analysts stated that this could lead to a sharp rise in the price of btc.

A few hours have passed since these announcements and bitcoin managed to break the all-time price record.

What has its impact on the futures market?

With the recovery of the bitcoin bulls, those who sold bitcoin to the open suffered. According to Bybt data, the position of 285 million dollars has been liquidated in the last 24 hours. More than 97% of it consisted of short positions. In total, more than 44 thousand traders were liquidated.