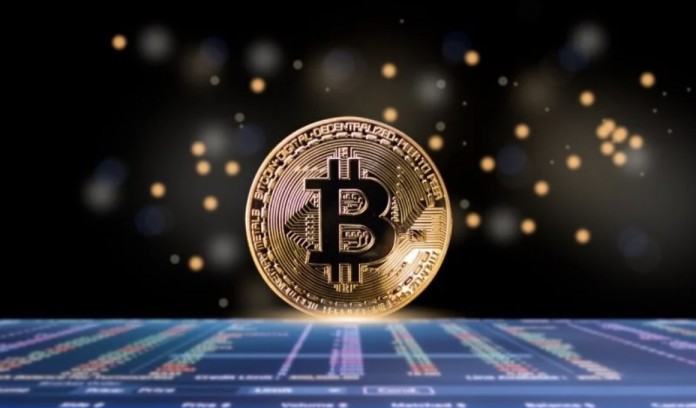 Bitcoin continues on its way with new price records on a new day. The largest cryptocurrency with its market value, saw $ 69,000 today, after the US inflation data. The price increased by about 3 thousand dollars in a short time.

Inflation data, which came above expectations, was announced as 6.2 percent for October. This was recorded as the highest inflation in 31 years. Expectations were at the level of 5.9 percent.

Bitcoin, as a deflationary asset, benefits from and is expected to benefit from an inflationary environment. Many analysts are of the opinion that the rise in Bitcoin is triggered by fear of inflation. In a report published recently by US banking giant JP Morgan, it was noted that the reason for the increase in Bitcoin was inflation concerns. Bank analysts also added to their reports that Bitcoin is beginning to be seen as a better hedge than gold.

Ether, the second largest cryptocurrency by market capitalization, followed the increase in Bitcoin. Ether went up to $ 4,868 today.

Bitcoin, MANA, ETH and XRP: Expect These Levels in the Coming...

A famous billionaire announces a basket of altcoins: I have 32...