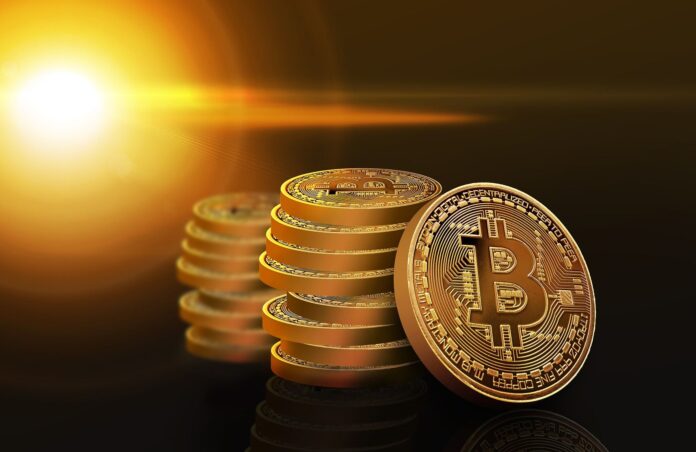 A new update called “Bitcoin Core 0.20.0” was released by Bitcoin Core on June 3. With this update, there is a security measure against the attacks by the national states against the Bitcoin network.

According to this new structuring, which is called “Asmap”, it is aimed to protect against “Erebus” attacks that have never been realized before. Erebus attack is likely to be carried out by nation states or global internet providers such as Amazon Web Services, and the Bitcoin network could be damaged as a result of the attack.

The solution for the attack is placed in the 20th version of Bitcoin code, making the leading crypto asset more resistant to censorship. In fact, Bitcoin isn’t the only crypto asset facing the threat of the Erebus attack. Similarly, other cryptocurrencies like Litecoin (LTC), Dash (DASH) carry the risk of this attack.

Perhaps the biggest fearful dream of the Bitcoin network is the fear of being attacked by states or global players. Even such attacks do not seem to be enough to disrupt the functioning of the Bitcoin network, but with the smallest possibility, new updates are being released by Bitcoin developers.

How to watch the global launch of the Xiaomi Mi 10