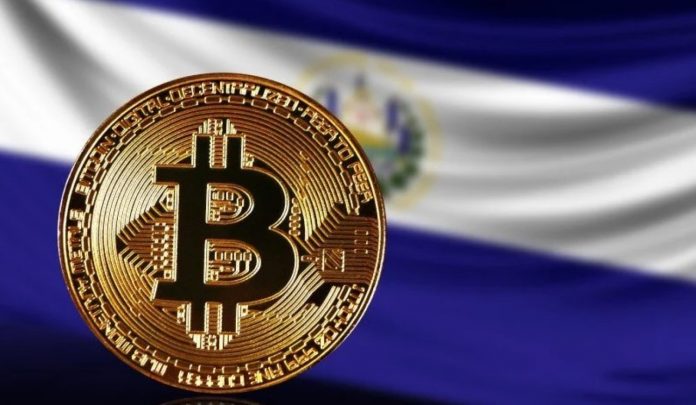 El Salvador, one of the Central American countries, has recently been working on a bill to make Bitcoin the official currency. This bill was passed by voting, and for the first time in the world, Bitcoin became the official payment instrument and currency.

Bitcoin became the official currency for the first time!

The President of El Salvador, Nayib Bukele, has realized his big project, which he announced recently and will submit to the vote. Bukele announced that he accepted Bitcoin as the national currency by receiving 62 yes votes from the Congress, where his political party is in the majority.

President Bukele, who added Bitcoin next to the current currency in the country, said that before the vote, Bitcoin official payment tool would bring investment, tourists, innovation and economic development to the country.

GANA Vice President Romeo Auerbach, one of Bukele’s allies, said: “With this law, El Salvador will be on the world’s radar and we will become a more attractive center for foreign investments.”

This move of El Salvador is also important for its own citizens. Because 70 percent of the population does not have a bank account, and a quarter of the citizens live in the United States. Last year, the amount of money transferred by residents of the USA to their own countries has exceeded the level of 6 billion dollars. With the Bitcoin move, this traffic and the number of bank accounts are expected to increase.

Ripple CEO: We Can Find Alternative To XRP If Needed