Home Crypto Bitcoin and These 2 Coins Become a Legal Presence in an Important... 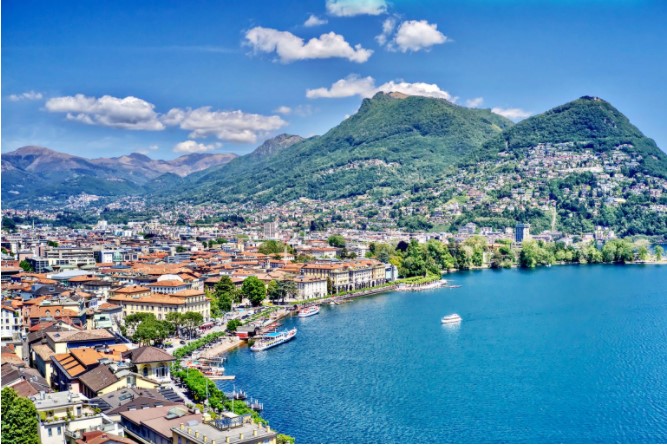 Regardless of the prices of cryptocurrencies, we see that there have been big moves especially in the last 1 year. One of these moves was undoubtedly El Salvador’s recognition of Bitcoin as a legal asset. Although this move has received great criticism, for now, El Salvador seems to be happy with it. A move on legal existence came from Switzerland.

On the other hand, Lugano is characterized as the economic capital of Southern Switzerland, which has a strategic location between Milan and Zurich metropolitan areas. The city is home to an important financial center and centers of pharmaceutical, commodity trade, and fashion, and remains a sought-after tourist destination.

For this reason, this step taken in the city of Lugano is thought to be very important for cryptocurrencies. It is quite interesting that a city in Switzerland has taken this step, especially after El Salvador.