Bitcoin has been moving along with the stock market since March. Meanwhile, a harmony was observed especially between the Bitcoin price and Tesla shares. Investors noticed that BTC and TSLA rose and fell around the same time. So what does this harmony between Bitcoin and Tesla stem from? 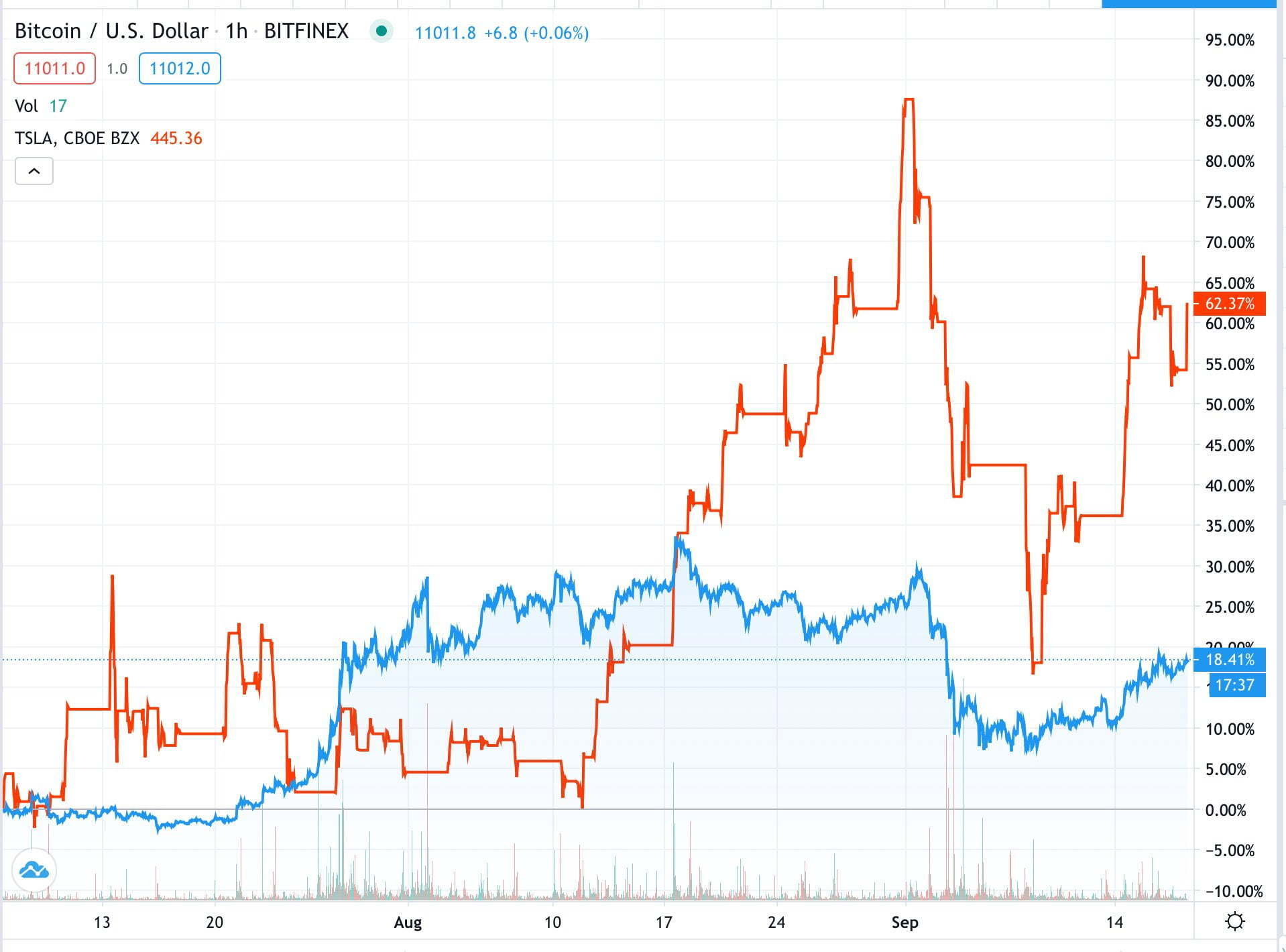 Bitcoin and Tesla are currently among the most popular assets in the world. The report published by TradingView on September 1 showed that Tesla was the stock that US investors sought the most in July. It was announced that the popularity of Bitcoin is also close to Tesla. So what is the source of this harmony between Bitcoin and Tesla?

Here are the 3 Links Between Bitcoin and Tesla

In the Bitcoin crypto money market; Since Tesla is in the stock market, there are sharp structural differences between the two. However, there are some points where these two meet in the middle. There are some similarities between Bitcoin and Tesla in terms of both perception and investor profile. These can be listed as follows:

Bitcoin and stock market correlation: Before understanding the link between Bitcoin and Tesla, it is first necessary to understand that there is a connection between Bitcoin and the stock market. Bitcoin started to draw a graph that is partially compatible with the S & P500, especially in the post-coronavirus period. This is why some experts have started to take the S & P500 Index as the basis when commenting on Bitcoin. 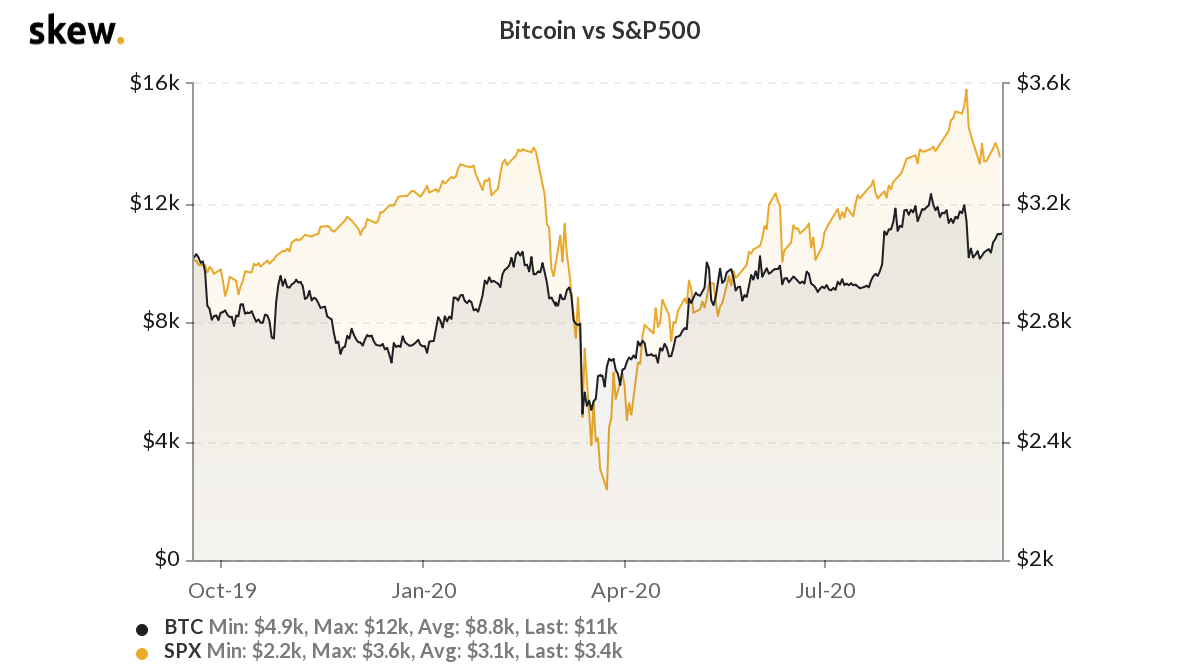 Investor profile: Did you notice a similarity between Bitcoin and Tesla investors? Both Bitcoin and Tesla especially appeal to young investors. This harmony between the investor profile; It emerged when Bloomberg announced that 10 thousand Robinhood users had purchased TSLA within an hour. It is known that the Robinhood application in the USA appeals mostly to young investors. A similar situation is true for Bitcoin. Coin Dance data; It shows that 58% of Bitcoin investors are in the 18-34 age range. 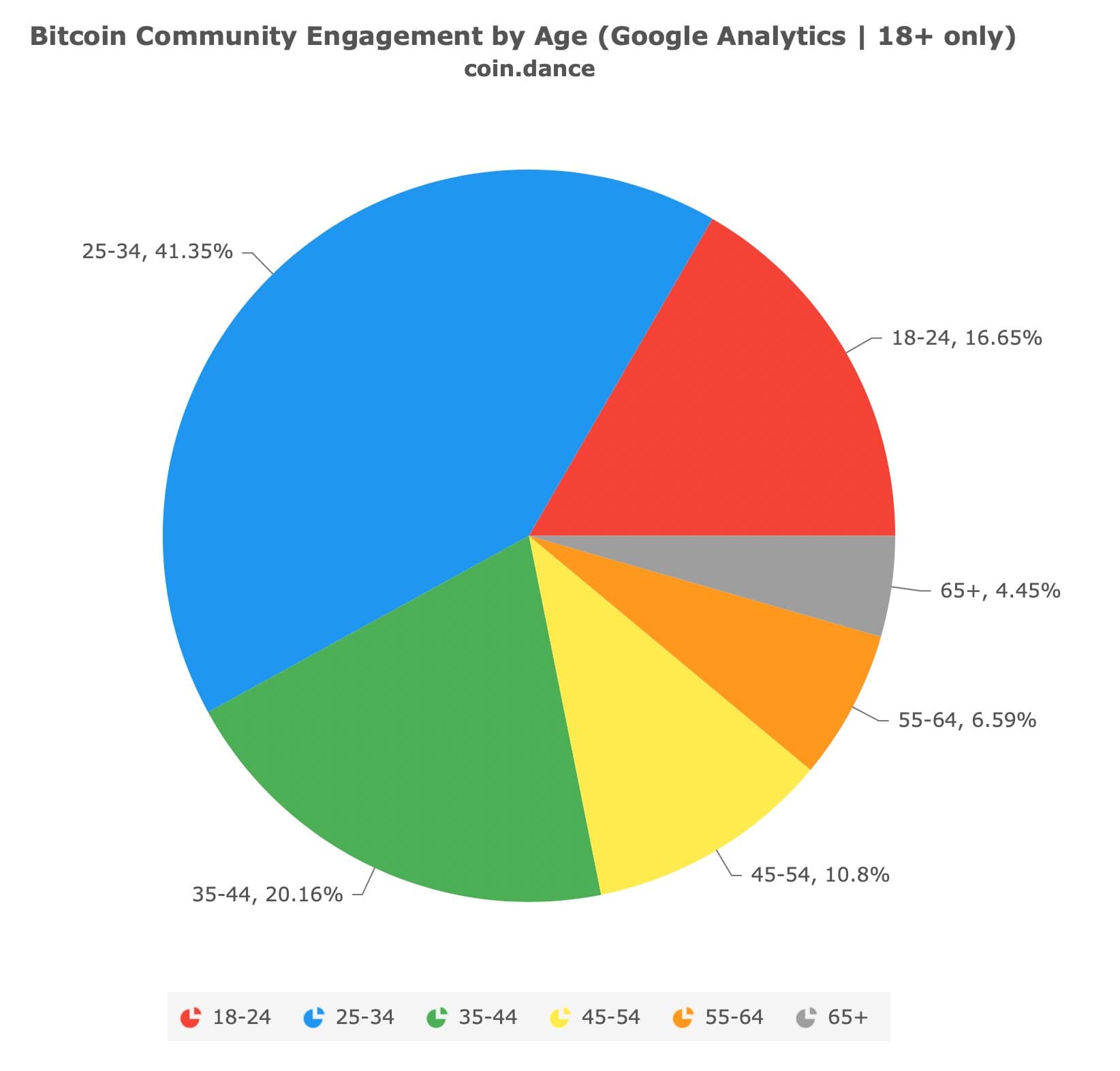 Perception similarity: It can be said that there is a perceptual similarity between Bitcoin and Tesla. One of the first names to draw attention to this was Julian Brigden. Brigden, founder of a macroeconomic research firm called MI2 Partners, suggested that Bitcoin and Tesla create a similar perception among investors. Commenting on the TSLA’s rise to $ 500 this year, Brigden said it reminded Bitcoin’s performance in 2017. Saying that Bitcoin and Tesla’s “founding stories are interesting”, Brigden explained that both of these things attracted a lot of liquidity and that is why they performed so well.

Jin reveals the process he takes to change his look

Astronomers Discover a Star That Goes at 1700 Kilometers per Second