Home Crypto Bitcoin and Many Cryptocurrencies Have Drastly Falls 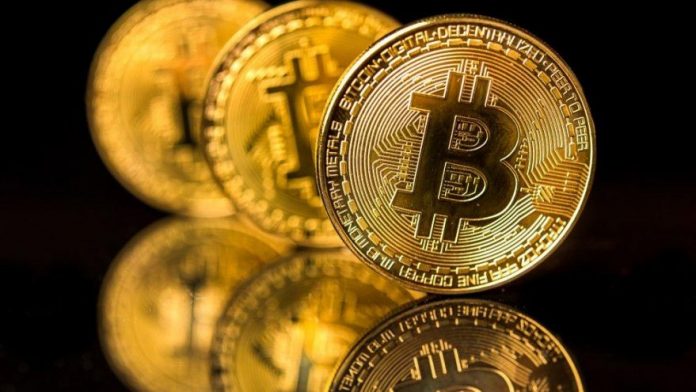 Bitcoin and Ethereum fell around 10 percent on the market, while Litecoin and Ripple fell more than 15 percent. In Dogecoin, the decline has exceeded 25 percent since yesterday.

Bitcoin down close to 10 percent today to 55,900 dollars dropped to a level Ethereum percent more than 11 percent to 2,216 dollars went to level.

The reason for the sudden decline is not entirely clear, but rumors that the US Treasury Department will impose penalties on some financial institutions for ‘ laundering money using cryptocurrencies ‘.

After doubling its value by 5 in the last week, Dogecoin has lost around 26 percent since yesterday and regressed to $ 0.26.

Which Altcoins Can Do 5x In The Next Season? Here is...