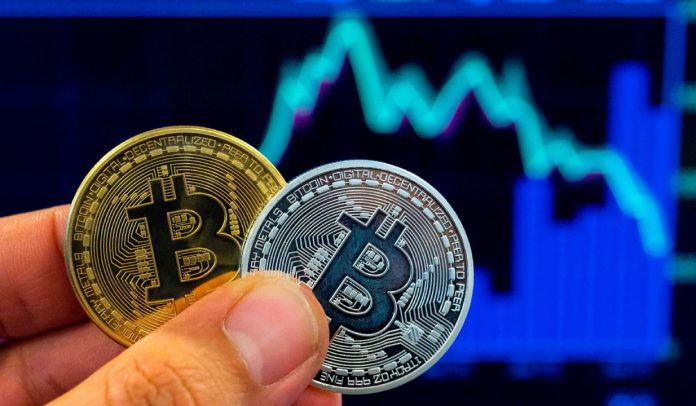 Mike McGlone from Bloomberg stated that the BTC price may increase as gold investors start to shift their funds to Bitcoin investments. “It is enough for BTC to mature for the price increase,” McGlone said, comparing Bitcoin to gold in the 1980s in terms of volatility.

Bloomberg senior commodity strategist Mike McGlone analyzed the Bitcoin price in a recently published report. The bitcoin price declined to $ 30,000 after refreshing the record with $ 42,000 at the beginning of January. But the BTC bulls managed to defend the $ 30,000 base, and the Bitcoin price again caught an upward trend towards $ 38,000.

Strategist McGlone also confirmed that Bitcoin is building a strong support at $ 30,000. McGlone argued that the BTC price could exceed $ 50,000, with increasing institutional investments and the fact that Bitcoin began to take its share of gold as a reserve asset.

Mike McGlone states in the report that in the increasingly digital world, the investor’s move away from gold and switch to Bitcoin is an expected result. McGlone says it would make sense for investors to include 1-5% of Bitcoin in their portfolios.

“Unless there is a major technological glitch, if BTC becomes a reserve asset, the old safe haven gold will be at risk.”
The strategist suggests that BTC has the potential to be 100 times higher than the resistance level of gold.

Bitcoin could be less volatile than gold with steady supply

McGlone said that while Bitcoin will reach the volatility of gold by 2024, Bitcoin may have less market volatility than gold due to its constant supply. The strategist stated that Bitcoin must continue to mature in order to reach this level.

According to Bloomberg’s senior strategist, as investors give up gold and move their funds to Bitcoin, the Bitcoin price may continue to rise towards $ 50,000 in the medium term.

Corporate adoption is a key factor

In the report, McGlone underlines that institutional investor interest has an important place in the rise of Bitcoin and making it sustainable. In the review, evidence of the funds that switched from gold to Bitcoin are shared. It is stated that the flow of funds to the BTC fund Grayscale Bitcoin Trust has accelerated, while the total known gold ETFs are showing a decline.