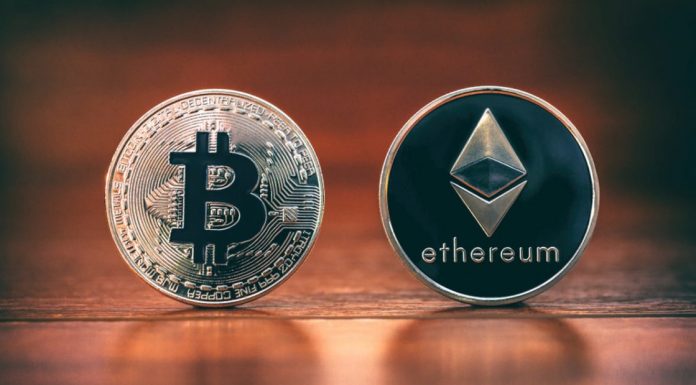 Bitcoin price rose to $ 41,000 in January, reaching an all-time high. The ethereum price, which ranks second with its market value, broke a record in January just like bitcoin and rose above the level of one thousand 459 dollars. Bitcoin and ethereum have fallen somewhat in recent days after their price record. Despite this, the whale numbers of both cryptocurrencies are rising. So what does the data say?

Bitcoin continues to maintain its bullish trend, according to Santiment data. In the address data compiled according to the 50 and 200-day moving averages, it was seen that the btc address activity continued its steady rise. On January 28, a new one was added to the addresses holding over 100 thousand bitcoins. A new whale joined these addresses in June 2020.

However, 233 new addresses were added to the addresses holding over 1000 bitcoins and reached an all-time high of 2 thousand 456. Addresses over 1000 have increased by 9.9% in the past month.

Santiment announced that the top 10 whales holding the most ethereum and the amount of eth on the stock markets fell to the lowest level in the last 26 months. This data was interpreted as bullish even though the price of ethereum is falling.

Addresses holding over 10 thousand ethereum have reached the highest level in the last 13 months. It was stated that 35 new whale addresses have joined since the beginning of 2021, and these addresses hold a total eth of 447 million dollars.

There has also been an increase in addresses with low amounts of ethereum. The total number of non-zero ethereum addresses has increased to over 52 million. However, the number of addresses holding over 0.01 ethereum exceeded 11 million 230 thousand.