Home Crypto Bitcoin and Ethereum Investment from a Chinese Company 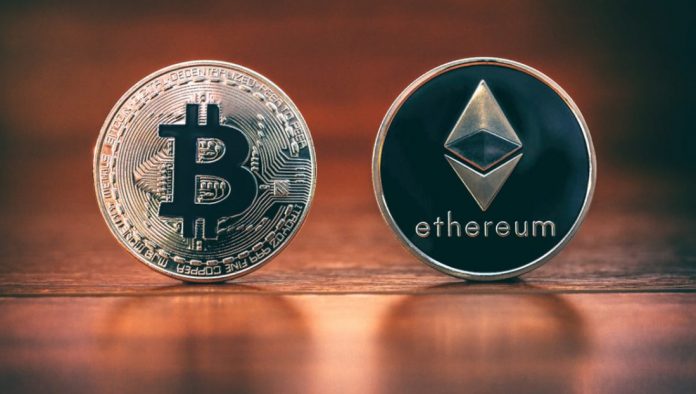 Technology company Meitu in China announced that it has purchased 379.12 pieces of Bitcoin and 15,000 pieces of Ethereum (ETH). The company, which invested a total of $ 40 million in crypto money, announced that this number could rise to $ 100 million.

Meitu listed in Hong Kong, $ 17.9 million Bitcoin in the press release dated March 7; He stated that he bought 22.1 million dollars worth of Ether. The purchase was made on March 5, 2021.

Can invest another 60 million dollars

The Meitu board has approved the use of the company’s cash reserve for cryptocurrency investment. Comparing the blockchain industry to the “mobile internet industry in 2005”, the company announced that it could add another $ 60 million to its current investment and receive a total of $ 100 million in cryptocurrency.

Stating that fiat currencies are beginning to lose value, the company emphasized that cryptocurrencies can be used to diversify portfolios. Meitu management expects cryptocurrency prices to rise in the future.

Why bitcoin and ether?

The company made its first investment choice in favor of Bitcoin and Ether. It was stated that Bitcoin could be “a good alternative as a value storage tool” and could be used “for hedging purposes” against the monetary policies of central banks.