October 1 – Nick Chong’s Bitcoin and Ethereum analysis makes faces laugh. The analyst gave the comments of two important names for the leading coin and revealed the bullish signals. Pointing to the bullish signal for ETH, the analyst also touched on the ETH 2.0 project. 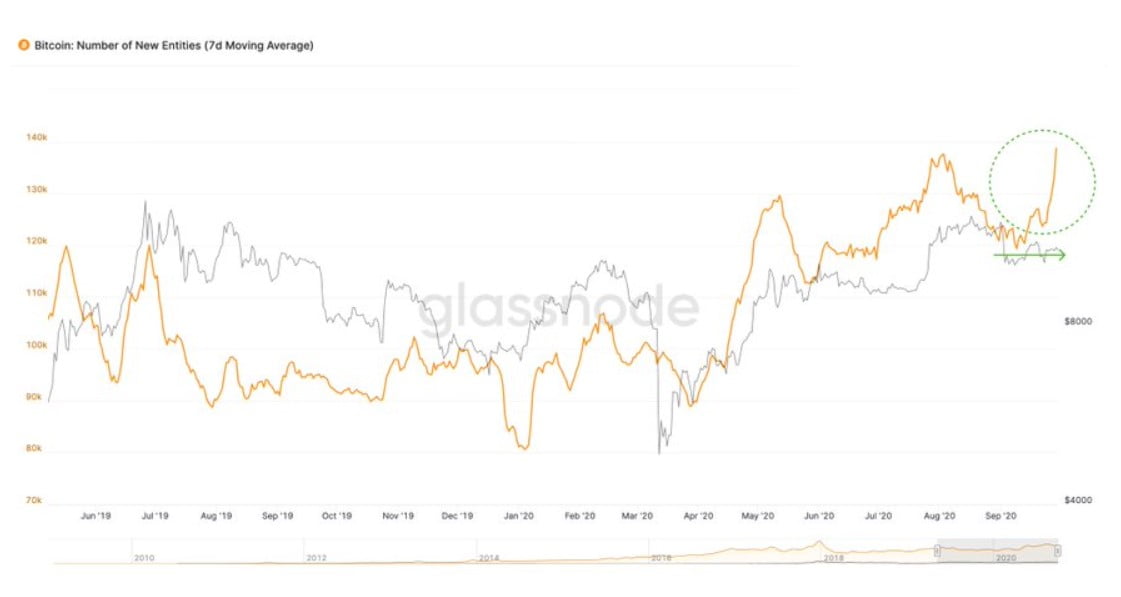 See Also
What Are The Comments For Bitcoin And Ethereum?

What is Teknestop? Is It Possible To Make A World Tour...

CD Projekt RED (Cyberpunk 2077) allows you to visit your studio...