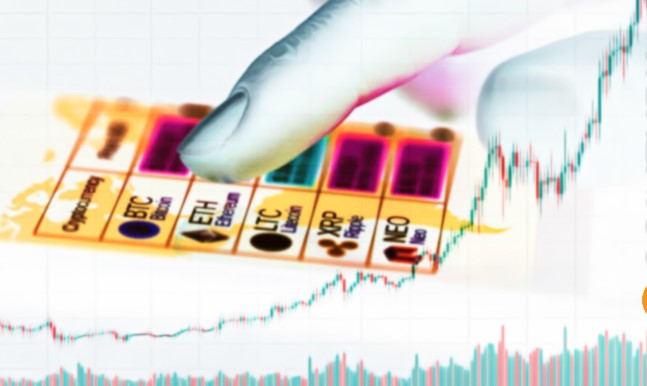 It looks like the adoption of bitcoin and crypto could reach a new level as international financial service providers like MoneyGram embrace it. MoneyGram serves as a global money transfer and financial services provider. It has both digital and retail outlets worldwide, enabling consumers to pay their bills and send money to friends and family at affordable prices.

MoneyGram announced in a press release that its users in the United States can now buy, hold and sell cryptocurrencies through its Mobile app. Specified cryptocurrencies include Bitcoin, Ether and Litecoin. The firm plans to add more cryptocurrencies to the app by 2023 as per the provisions of global regulations. 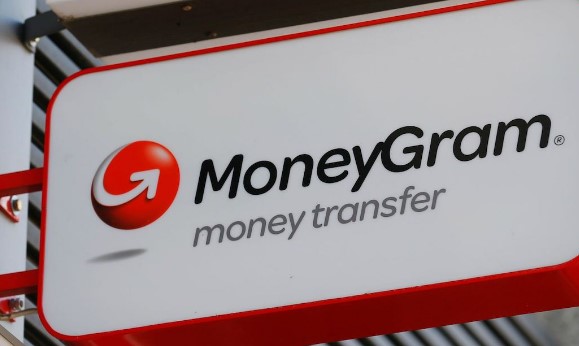 MoneyGram aims to increase the mainstream adoption of crypto by bringing real-world crypto use cases to life. The firm said in its announcement that the latest innovation was facilitated by its partnership with Coinme. Coinme is known as a licensed cryptocurrency exchange and API-focused crypto service provider. Coinme provides an easy way for instant crypto purchases.

In January, MoneyGram acquired a 4% stake in the cryptocurrency exchange by making a minority investment in Coinme. The firm announced the news via a press on its website on January 5, 2022. The MoneyGram/Coinme partnership aims to bridge the gap between cryptocurrency and local fiat currency.

Many firms are using the bear market to expand into the crypto space. Reports released Oct. 25 revealed that Western Union, another cross-border remittance giant, has filed three trademark applications. The filing covered the management and exchange of crypto-assets and commodity derivatives, the issuance of value tokens, and brokerage and insurance services.

Judging by the trademark applications, Western Union plans to offer crypto services. This is the latest in several previous attempts by the firm to enter the crypto space. However, previous attempts have not been very successful.

In addition, Cash App, a mobile payment processing application, has started to support transactions over the Bitcoin Lightning Network. The new addition will allow Cash App users to send and receive Bitcoin on the fast and efficient Bitcoin Layer-2 protocol.

Lightning is known for its suitability for small transactions that happen almost instantly. Transactions on the Bitcoin Lightning Network are faster compared to the Bitcoin Blockchain. However, Cash App support for Bitcoin Transactions is limited to bill payments by scanning Lightning QR codes.

Cash App launched Bitcoin trading for the first time in 2018. He became known for his BTC transactions in the United States and the United Kingdom. In 2021, Bitcoin had 81% of Cash App’s $12.3 trillion revenue. 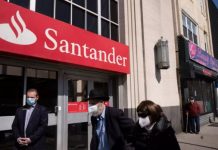 New Development About Satoshi, The Founder Of Bitcoin!