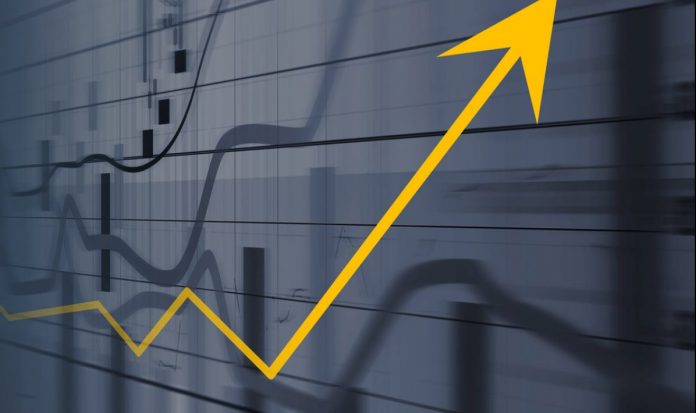 In the last 24 hours, a drop triggered by miner sales led to the liquidation of the $ 2.5 billion position.

The recovery of XRP, which was injured as a result of the lawsuit between Ripple and SEC, is limited. There are critical and strong stock markets where XRP will be closed to 6 exchanges in the next 10 days. The fact that it will be liquidated from these exchanges is a situation that may cause a change in the price of XRP.

In the last 24 hours, a drop triggered by miner sales led to the liquidation of the $ 2.5 billion position. As a result of the sales pressure experienced, the crypto money market shrank by 13%.

Daniel Larimer, co-founder of EOS, announced his resignation through his social media account. After the decision to resign, the price of EOS decreased.

BTCUSD started the day with a loss of 17.7%. With the opening of the new weekly candle, the cryptocurrency dealer, which is about to erase the previous week’s earnings, is moving forward. The cryptocurrency, impacted by the massive amount of miner sales, sagged below the 34,200 support in the morning. In the continuation of the sales pressure, supports of 32,200 and 30,000 can be followed. If it is above 30.000 support, it may support the purchases. However, a negative exit at 30,000 support may cause continued selling pressure. Above, 34200 and 36300 resistances constitute the critical area.

ETHUSD started the week down 21.36%. The 965 and 922 levels are critical support in the crypto currency, which has turned to 1000 support with the sales pressure that occurred after testing the 1350 levels at the weekend. If it can hold above 922, positions in the buy direction can be supported. However, attention should be paid to the fact that breaking 922 means breaking the upward trend downwards. 1000 support can be followed critically in the first place and 922 support in case of continuation. Continuing to hold above 1,000 support may cause day-to-day recovery.

Due to the negative perception arising from the lawsuit between SEC-Ripple, the XRP, which experienced hard sales and decided to be liquidated by the world-famous stock markets, was pulled into a critical area due to the selling pressure in the market. In the crypto currency, which is withdrawn to the support of the upward trend on the 4-hour chart, especially the transition to the 0.2370 level may cause the sales pressure to accelerate. In this case, levels of 0.18 may come into question. It is beneficial to be careful in the crypto currency, which will be removed from the list by 6 exchanges in the next 10 days.

New Champion to Crush the Upper Corridor of League of Legends:...