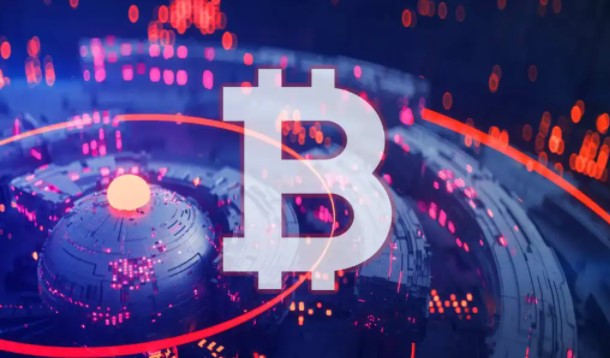 Many analysts predict that the flagship cryptocurrency Bitcoin (BTC) and altcoins in the general cryptocurrency markets will eventually emerge from the turbulence they are in these days. The main question debated among crypto analysts is which cryptocurrencies can outperform others after this process. In this sense, March has a critical importance. As Kriptokoin.com, we include the crypto predictions of 3 famous names for March in this article.

What kind of March will Bitcoin see?

Some market analysts are forecasting cryptocurrencies for March as the conflict in Eastern Europe creates geopolitical uncertainty and the biggest problems facing the global economy are yet to be resolved. Geopolitical tensions eased somewhat on Thursday afternoon after President Joe Biden announced additional sanctions against Russia. Among all these geopolitical and economic uncertainties, we include the predictions of three important names about the March adventure of the crypto markets.

The first crypto analyst, whose predictions we will include, is Fidelitas Lex (@fidelitas_lex), a Twitter commentator who has a respected place in the Turkish crypto money markets. He has more than 90 thousand followers on Twitter. He’s a commentator who brings up technology rather than prices. In his tweet about what will happen in March, he predicts “It will be an incredible March…”. Of course, he does not include more details in his statement. It can be an “incredibly” “bear market” or an “incredibly” good bull market. Time will show us.

The second famous name we will include in the estimates is Emre Aydın, a popular pop music artist who has 3.1 million followers and appears on Twitter under the name Emre Aydın (@emreaydin). Commenting on the future of crypto markets, Aydın comments as “good morning, #bitcoin looks like it will start a strong and new rally,” as can be seen in the tweet above.

The third famous person is PlanC, one of the famous cryptocurrency analysts. The famous analyst begins by stating that 61.7% of the Bitcoin supply has not seen any transactions in the last year. He states that the key level he is following is between $33,000 and $46,000. According to the analyst, every day that the BTC price spends above $ 30,000 can be considered a victory for the bulls. In the upcoming period, PlanC stated that it will think in favor of the bear below $ 33,000 in BTC, while it will think in favor of the bull above $ 46,000.

They Stacked Tens of Millions of Dollars of Bitcoin on Binance!...