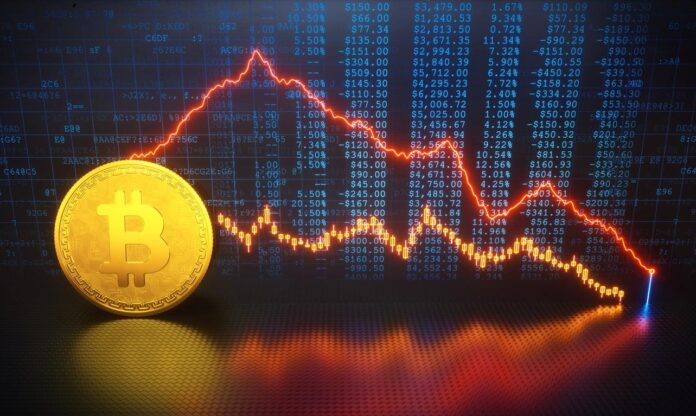 The popular crypto trader and Elliott Wave analyst claims that Bitcoin is preparing the scene for a strong move in a short time. Benjamin Blunts, one of the Twitter phenomena, said that Bitcoin (BTC) could rise to $ 12,000. Blunts expressed his prediction as follows:

Bitcoin (BTC) will eventually come out of this range and gain explosive value. It will reach $ 11,000 in 3 weeks after the explosion and possibly $ 12,000 a month later. 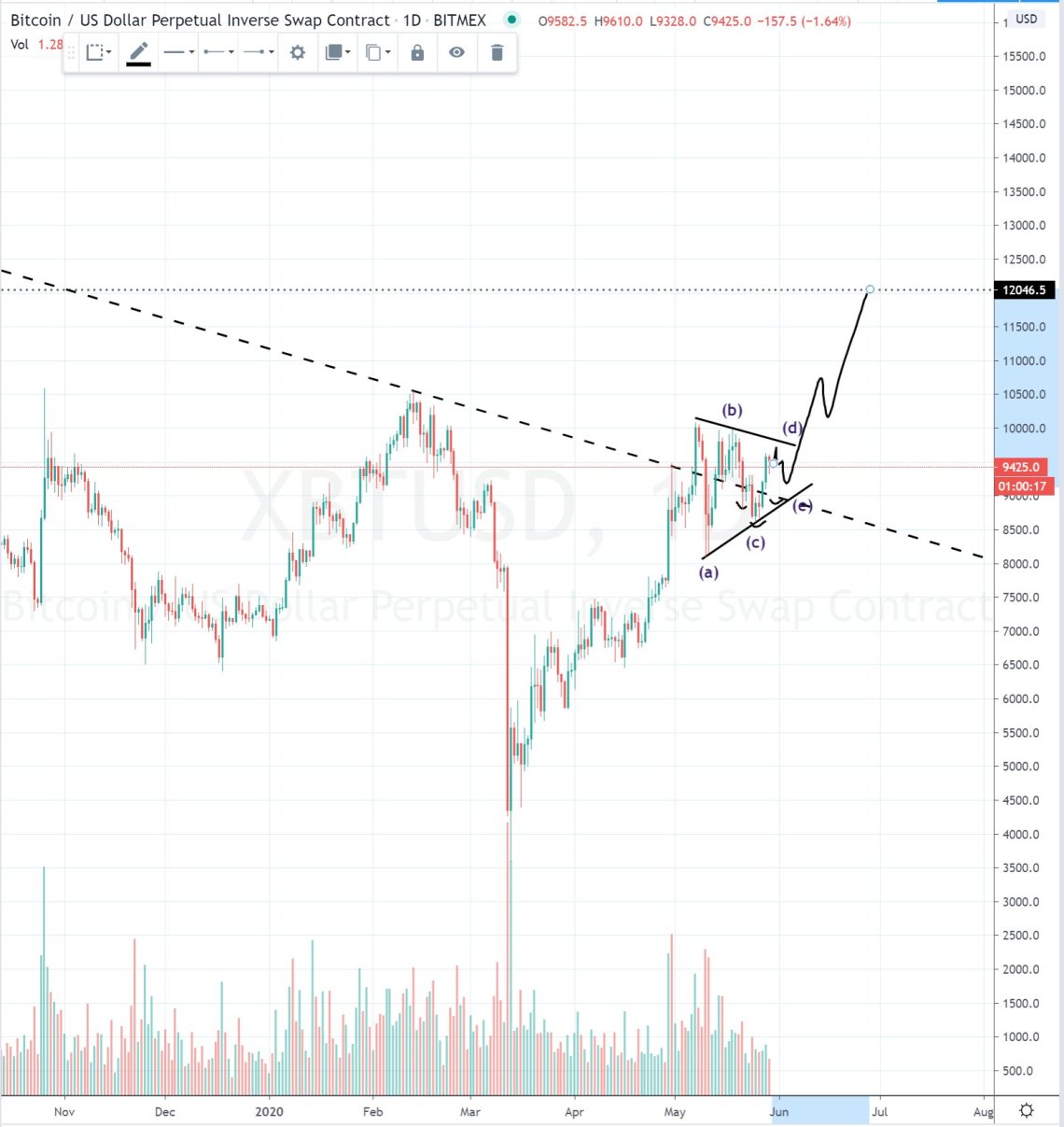 Bitcoin (BTC) on the verge of a strong rally

However, Benjamin Blunts warned his followers that Bitcoin (BTC) may experience a sharp drop before reaching the target, and said:

Yes, I’m afraid of such a thing. As we said in 2019: A breakout, then a fall, but then I thought that the lightning would not fall in the same place twice?

Blunts used its mastery in Elliott Wave analysis to predict the bottom of the 2018 Bitcoin bear market. The technical trader told his followers in June 2018 that Bitcoin could go down to the level of $ 3,200. While BTC hit the target on December 15, the shot hit the forecast point.

Im calling a bottom at exactly 3.2k with a 200 dollar leeway either side.

Will retweet the shit outta this when it happens.