Home Tech Is the Bitcoin Amount Greater than 21 Million as the Upper Limit? 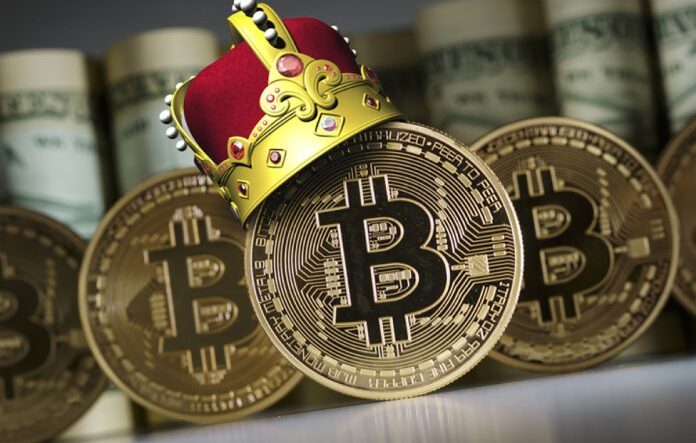 Cryptocurrencies have been taking an important place in the markets for a long time. Cryptocurrencies, which reached a market volume of billions of dollars, were becoming widespread, and brought controversy. A new claim argues that the Bitcoin supply is even more than people think.

In a tweet expelled from the official Twitter account of international rating agency Weiss Rating on May 25, the total Bitcoin supply was claimed to be more than 21 million expressed as the maximum supply. The Tweet Rating tweeted that cryptocurrency exchanges, by applying leverage to cryptocurrencies, as banks do in the money supply, enabled more cryptocurrencies to be revealed than the current supply.

Criticizing the model offered by crypto exchanges, Weiss Rating stated that although they have been popular recently, exchanges that offer cryptocurrency storage services create a problem of trust. In the Tweet Rating’s tweet, the only safe method is said to be that the crypto money holders protect their own crypto money themselves.

The amount of Bitcoin released so far is known to be 18.3 million. However, not all of these Bitcoins are in circulation. Experts say that about 4 million of the total supply is irretrievably lost.

While the total amount of Bitcoin in the market is a matter of time and time, Weiss Rating’s tweet may cause a new discussion on this issue.

WhatsApp: These Are The New Options That You Find If You...