Home Tech How was Bitcoin affected by US-Iranian Tensions? 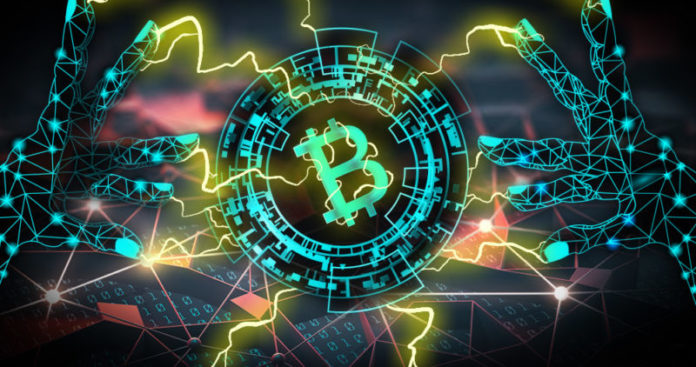 The price of Bitcoin was quite active in the past few days. According to many crypto currency commentators, the main reason for this was the tensions between the US and Iran.

How Affected?
In order to understand the recent activity of the Bitcoin price, a summary of the US-Iranian tension must first be passed. The Pentagon announced a few days ago that Kasim Suleimani, who was considered one of Iran’s most important figures, was killed. US President Donald Trump said that they are ready to respond to a possible attack from Iran at a time when bilateral relations are strained. Soon after, Iran attacked the US base in Iraq.

I think Bitcoin just got its first successful beta test of being a war time safe haven, this is a pretty big test for Bitcoin.

The price of Bitcoin was moving towards one side and one side while all this was happening. The price of BTC, which proceeded below $ 7,500 before the murder of Kasım Süleymani, rose to $ 7,500 following the news of Süleymani’s death.

After that Donald Trump said that they would respond to a possible attack, but the price of Bitcoin caught an upward trend again, but this time it was not as strong as Solomon’s death news. However, after Iran’s attack on the US base, Bitcoin price again caught a harsh exit. Until then, the price of BTC, which has gone below $ 8,000, has risen to $ 8,400 after all these developments.

Bitcoin and the Iran conflict: Is $BTC becoming Digital Gold?

Messari charted these movements in the past few days and showed how the BTC price was affected by the US-Iranian relationship. It is possible to see how Bitcoin has risen a thousand dollars in a few days in this chart prepared by Messari.

According to Willy Woo, a well-known figure in the industry, these recent events were actually quite positive for Bitcoin. Because, according to Woo, these events proved that people could safely invest their money in Bitcoin in the event of a possible war.

WandaVision: behind the scenes video of the series