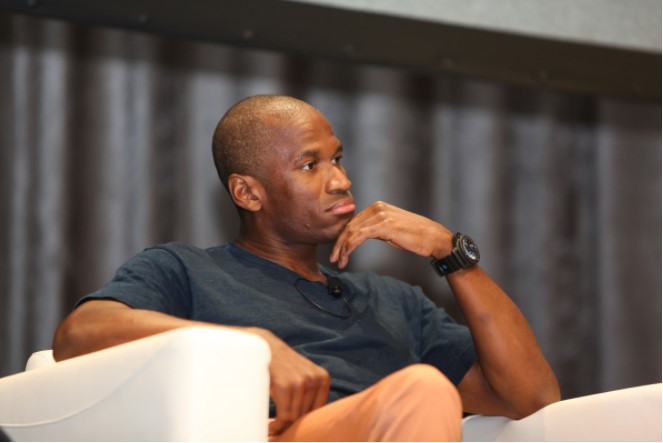 Arthur Hayes, the former CEO of the BitMEX exchange, stated that altcoins may experience deep losses in the falling market. Hayes made comments about Bitcoin and altcoins in a blog post.

Arthur Hayes, known as a Bitcoin advocate and former CEO of BitMEX, expressed his views on the bearish trend in the cryptocurrency market. Hayes believes altcoins could see drops of up to 90%. On the other hand, the successful businessman claimed that for Bitcoin, the leading crypto money will be saved by “diamond hands”. Stating that institutional investors will not hesitate to leave their positions due to changing market conditions, Hayes said: “They do not believe in Lord Satoshi. They have no affiliation with him.”

However, he believes the leading cryptocurrency Bitcoin and the largest altcoin Ethereum will be the assets least affected by the drop in Hayes’ view. I will throw my money away. These shitcoins can go from 75% to 90% in a real crypto exposure.”

According to Hayes, the US Fed is increasingly moving towards adopting tighter policies. This, in turn, can become the main headwind for the cryptocurrency market. The crypto advocate pointed to the positive correlation between the growth of the Fed’s balance sheet and the price of Bitcoin. The money printing narrative is no longer valid now that the central bank has persistently turned down its bond purchase. If M2 is set to reach 0% soon, and possibly even negative, the natural consequence is that Bitcoin will fall.

Hayes stated that central banks around the world are now determined to fight inflation, which has emerged as the number 1 public enemy. On the other hand, Hayes believes the Fed could drop its hawkish tone if the CPI falls below 2%. The veteran executive believes the central bank can reverse course if inflation is no longer a top priority before the 2022 US elections in November.

Eyes Are Back to Bitcoin Options on April 30

Impact of trillion dollar US infrastructure package on crypto market