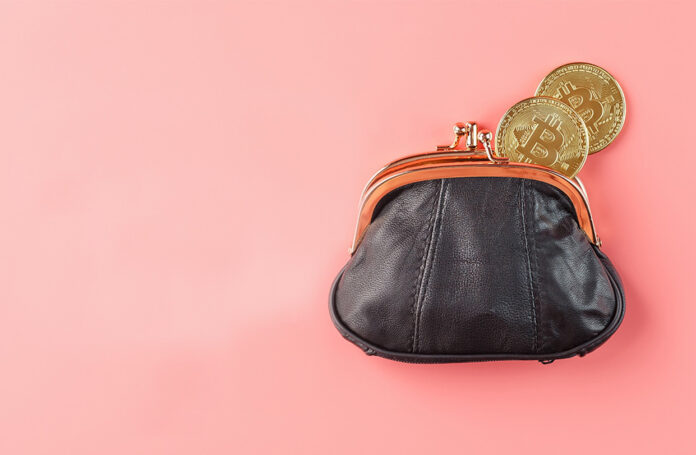 Bitcoin has 140 times more active addresses per day than XRP. However, it doubles Ethereum to 2.

Bitcoin (BTC) continues to lead the popularity contest among the best cryptocurrencies, but lags behind Ethereum in the number of real money accounts. According to data from analyst firm Glassnode, Bitcoin has 2 times the number of active addresses than Ethereum, 11 times more than Litecoin (LTC) and 140 times more than Ripple (XRP).

Is it Real Growth?
However, 95 percent of the total number of existing BTC addresses – 626 million – are empty. This questions the state of the actual growth of the network.

After the 2017/2018 bull run, millions of Bitcoin addresses have been reset multiple times, but the number of Ethereum addresses with positive balance has continued to increase steadily. Since February 2019, Ethereum has outperformed Bitcoin in the number of ‘non-zero’ addresses and is currently about 10 million more than Bitcoin.

The number of active wallets of non-zero wallets in BTC and Ethereum is 3 percent and 0.8 percent, respectively. There are millions more addresses in Ethereum and only one third of Bitcoin’s active addresses, small hodls and network users are more likely to invest in Ethereum, big hodls and traders are more likely to invest in Bitcoin. is showing.

How to learn Italian alone with Duolingo