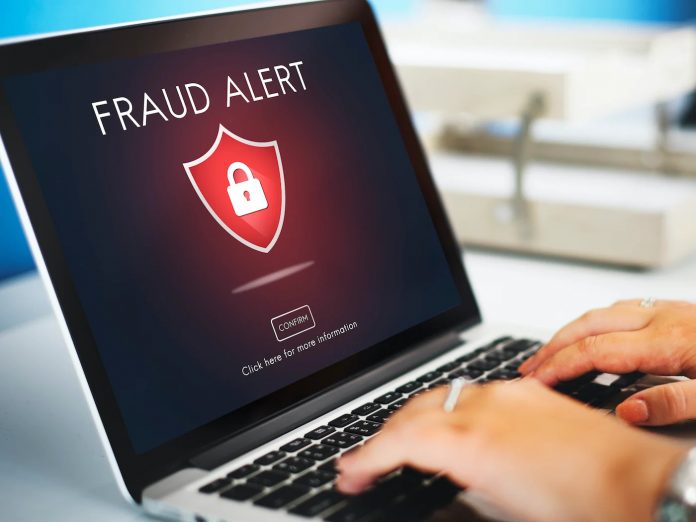 A UK resident lost $700,000 worth of Bitcoin after falling victim to an investment scam advertised on YouTube.

Naveed Saghir, 44, who runs his own home theater business, said in an interview with the BBC that he was tricked into depositing Bitcoin and cash by scammers pretending to be the agent of a credible fake investment company. He saw an ad on YouTube offering a chance to invest in stocks and filled out a form requesting more information:

“The next day I got a call from someone who called himself a customer service representative and paid £250 to start the trade. The next day I was called again, this time by someone who identified himself as my account manager and gave a username and password for a highly convincing trading site.”

Saghir has made several payments to the scammers since May, each time withdrawing with promises of big returns and the assurance of eventually recoupling their escalating losses. At the end of August, he had given them $25,000 in cash and the equivalent of 14.25 BTC ($707,000).

According to a recent report by blockchain insight firm Chainalysis, Western Europe sends more crypto to illegal addresses than any other region in the world. The report says the vast majority of funds sent are related to scams, with some related to things like darknet markets or terrorist financing.