Home News Bitcoin Is Under $ 8,000 for the First Time in Months Bitcoin, which saw $ 12,921 at the end of last June, has depreciated by about 31 per cent since then. Crypto currency, which fell to 7,831 dollars during the day, is traded at 8,205 dollars when we publish this news.

Bitcoin, which dominated 66.7 percent of the crypto currency market with a market volume exceeding 147 billion dollars, reached as high as $ 19,500 in December 2017. The crypto currency, exhausted in its grand run and falling to just $ 3,400 a year later, is resisting to complete 2019 above the $ 8,000 threshold. 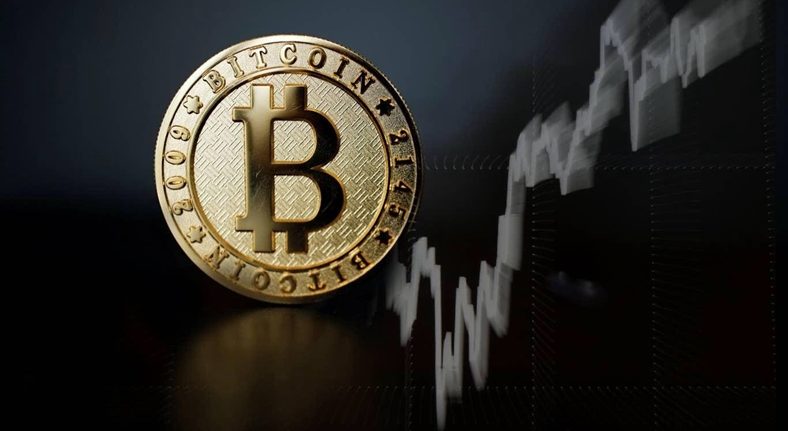 The unfavorable developments such as the increasingly heated trade war between the US and China, the bankruptcy of the South Korean crypto currency exchange Coinbin, and large-scale crypto-money thefts have undoubtedly forced Bitcoin; however, the crypto currency giant, which recovered slightly, seems to have managed to relieve investors’ appetites.

Avatar 2: a picture of the filming unveiled!