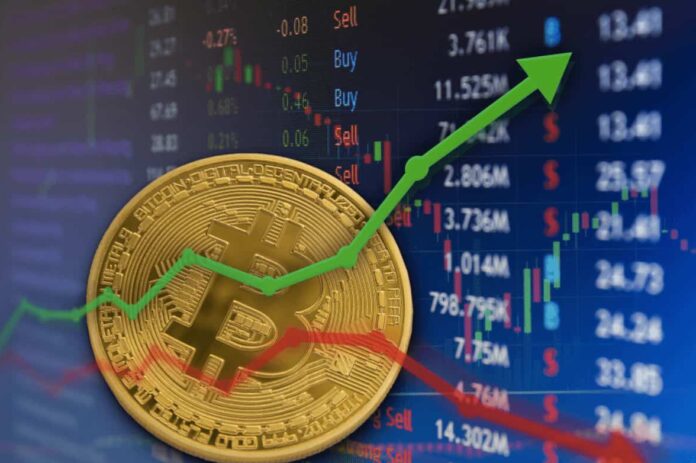 Dave the Wave, one of the few cryptocurrency analysts who accurately predicted Bitcoin’s withdrawal in 2019, said he believed that BTC would finally come out of a long-term bear trend that began about two and a half years ago.

Dave the Wave highlighted Bitcoin’s movements in a symmetrical triangle starting in late 2017.

As Bitcoin could not rise above $ 10,300 earlier this week, the analyst expects BTC to drop to $ 6,500 from September to April 15 of next year, and hopes Bitcoin will completely disengage with these levels.

Dave now said that the crypto king was preparing for a long-term parabolic bull run and believed it would reach $ 150,000 in 2023.

People tend to forget that exchange rates are all relative in today’s world. Non-US central banks are printing at a faster rate, hence US dollar experiences strength.

The analyst says that Bitcoin is ready to take advantage of financial incentives and increased money printing, but believes that the predictions of the future of hyperinflation are exaggerated. Instead, it expects the dollar to remain relatively strong compared to other currencies as a general fiat devaluation takes place.

Google Pixel 6 series leaked in blood: a rival to the...