Famous analyst Willy Woo, from his follower, “Will Bitcoin drop to $ 10,000? He replied that this could only be possible with a meteorite impact to the earth.

On-chain analyst Willy Woo, who is frequently mentioned in the crypto money industry, once again revealed his belief in the robustness of Bitcoin by answering the question asked by a follower. “What do you say about Bitcoin going to be $ 10,000 soon?” He commented. Willy Woo, on the other hand, shared this tweet and answered the question by saying “if a meteorite hits our planet, it is possible.”

Willy Woo said that Bitcoin is almost impossible to see $ 10,000 and stressed that the base price for the organic investor is now $ 12,000. The analyst added that this $ 12,000 base price continues to increase rapidly.

Willy Woo: We are at the start of a bull run for BTC

On-chain analyst Willy Woo claimed that he was in the first phase of a bull run for Bitcoin with a chart he shared on his Twitter account. According to Woo, the Relative Strength Index (RSI), one of the on-chain indicators for BTC, is getting stronger. 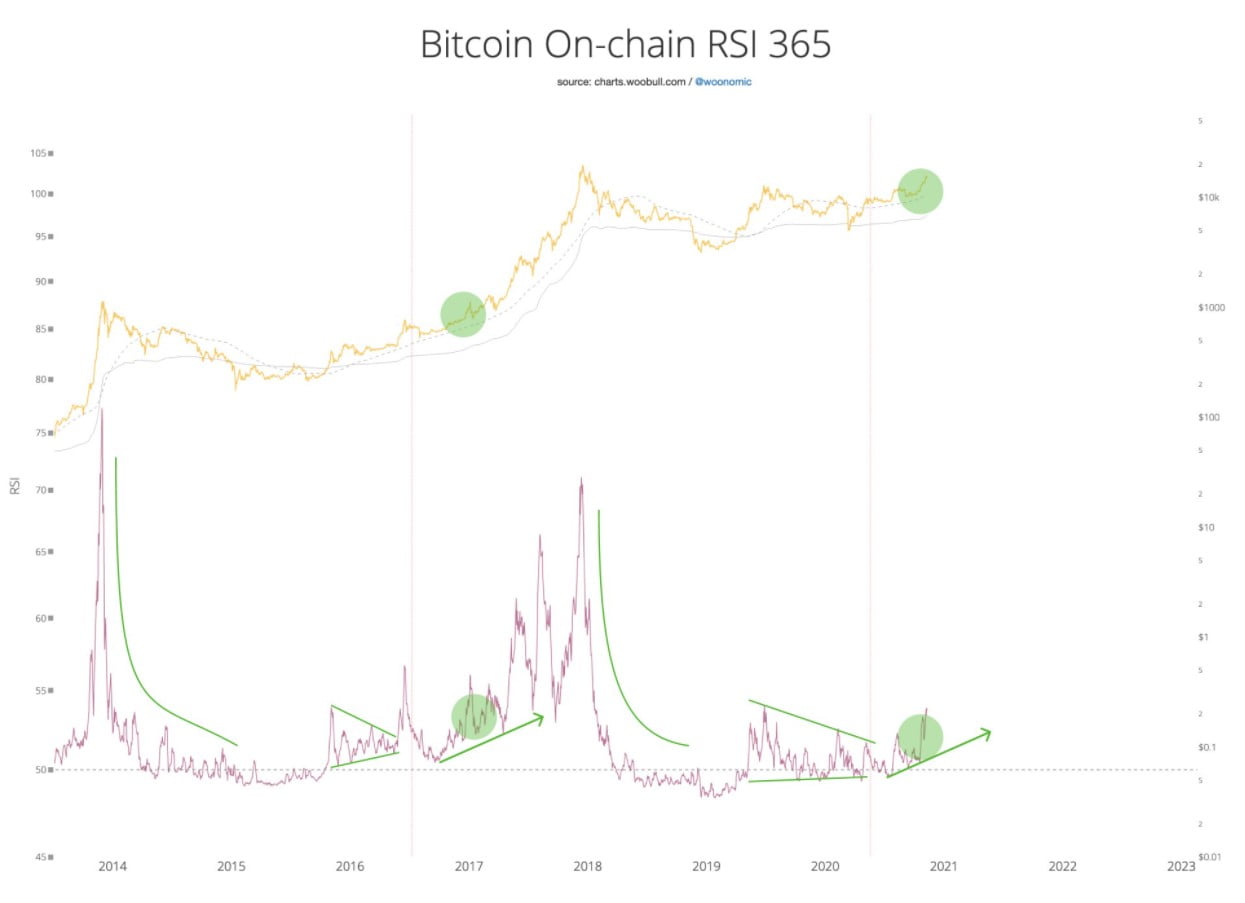 According to the graph that Woo shared, the green round indicates where you are in the macro loop. According to Woo, the point indicated by the green circle represents the start of a basic bull run for BTC.

In a statement made earlier this week, the analyst emphasized that the bull run for Bitcoin is in a secret phase. Drawing attention to increasingly important and experienced investors for Bitcoin, Woo also highlighted the appetite of new investors who have not previously joined the BTC blockchain. In addition, Woo also stated that he is looking for a short-term consolidation for the Bitcoin price.

See Also
Willy Woo: In A Secret Stage of the Bitcoin Bull Run

When is the release of Rainbow Six Quarantine? See gameplay and...

Marvin Gaye has the best album of all time.

Billie Eilish saw the waves in her brother Malibu

Prince Charles finally gave details about what he lived