Home Entertainment Bit Life: How to become a billionaire 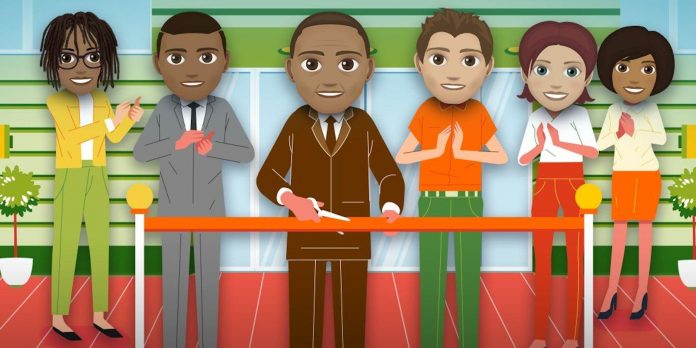 There are many goals that players can target in BitLife, and one of them is to make a lot of money. In fact, some fans may want to earn a billion dollars in this life simulator game, and it’s really possible. This guide is intended to give recommendations on how to become a billionaire in BitLife, and help players make their dreams come true.

BitLife: How to become a billionaire

The first steps to becoming a billionaire begin during character creation. In particular, BitLife players should work on creating a character with both high looks and intelligence. In addition, it is recommended that the character be born in a tax—free country, and Monaco is a great place to choose.

After creating a character, players can move on to the next part of the process: become a famous actor. Here is a step-by-step guide on how this is done, and fans of life simulation games should maintain their health and appearance at a very high level during all this:

Reach the age of eight. Take acting lessons on the “Mind and Body” tab in the “Actions” section until you get the maximum skill. Don’t forget to keep this skill level in the future. Graduated from high school. Work part-time until it becomes possible to hire a talent agent through the “Actor” tab in the “Special Career”. Start going to auditions and getting roles to become a famous actor.

After becoming a famous actor in BitLife, players must use photo shoots and advertising as a way to earn serious money. Fans should also work on their social media presence, with a particular focus on YouTube and Instagram. As soon as a significant subscriber base is created on these platforms, players should monetize them and use promotions as additional sources of income.

At the moment, fans should bring in a reasonable amount of money every year, although a billion dollars may seem a long way off. That’s why players should start using their earnings as a famous actor to buy as much real estate as possible, focusing on properties that are in good condition. The goal here is to accumulate a lot of property, hold it, and then sell it at a huge profit after many years.

It should be noted that it may take some time to turn a real estate investment into a billion dollars. That’s why previously mobile game players were encouraged to emphasize the health of their characters while they earn their wealth. In fact, a character may need to live up to hundreds of years before he becomes a billionaire, so frequent trips to the gym are very important.

The trailer for “The Barbarian” presents another thriller with Bill Skarsg,...