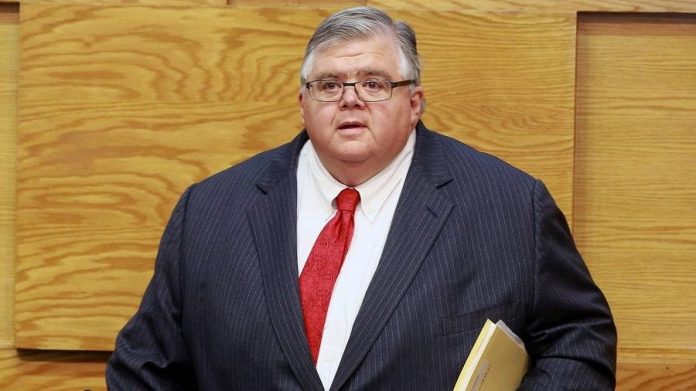 The President of the Bank for International Settlements (BIS), Agustin Carstens announced that today’s cryptocurrency regulations are not enough. Carstens called on politicians for more comprehensive regulation.

In an interview with CNBC, the BIS President warned against the use of cryptocurrencies for money laundering and terrorism financing. Agustin Carstens evaluated digital currencies with Fed Chairman Jerome Powell this week.

Not a threat to the current financial system

Similar to Powell, Carstens thinks cryptocurrencies are used for speculative purposes. Saying that these do not go a long way as a means of payment, the BIS President does not believe that cryptocurrencies pose a threat to central banks and the financial system.

Tesla CEO Elon Musk announced that Tesla can be purchased with Bitcoin as of today. The company will not convert the Bitcoins from its customers into fiat money, but will keep them as BTC.