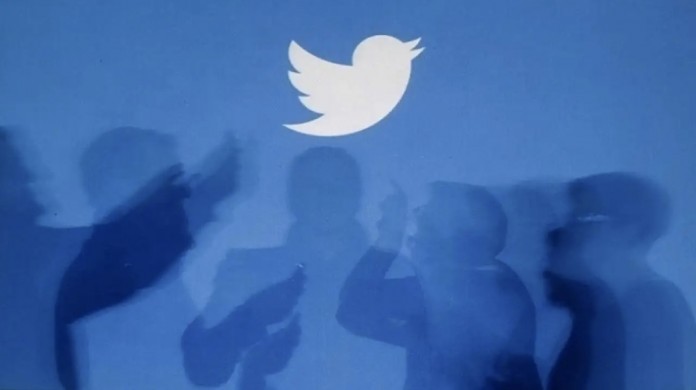 Birdwatch project pilots, which were launched to prevent misinformation and misleading tweets on Twitter, will be able to use pseudonyms.

While the Internet is the source of many information and can enlighten us, it also contains misleading information. This causes us to receive the wrong directive. Twitter started the pilot phase of a project called Birdwatch earlier this year. With this project, it is aimed to prevent fake news and misleading tweets.

Now, there are some developments about the project being worked on. Twitter has decided to give some benefits to contributors to the Birdwatch moderation program by offering them the opportunity to use pseudonyms. Here are the details…

Possibility to create a different profile for Birdwatch

Birdwatch, which will have a public database, can be downloaded in TSV files. The publicly published system allows for Birdwatch to be audited by experts, researchers and the public. Twitter had invited all its users to this project at the beginning of the year. Now, Twitter, which wants to offer the option of nicknames to those who contribute in this field, shared a blog post on the subject. In the post shared on Monday, he announced that they would not have to use their own usernames in the notes they left on other people’s tweets.

Those who read the notes written to Birdwatch will focus on the content of the note, not the author. The company said it hopes this method will reduce bias. Thus, people will be able to approach the notes written on the site with the objectivity of anonymity instead of looking at them biased.

The company said on Monday that this change is making its Birdwatch profile pages available, with the aim of allowing pilots to remain accountable without being held accountable to anyone. Notes written by the person will appear on their profile, allowing contributors to be “responsible” based on the rating they receive.

After this change, notes written by participants will appear with their new Birdwatch nicknames, not their own Twitter account names. However, there may be users who are afraid of someone knowing which Twitter account the note belongs to and being publicized. In this case, users have the right to delete all their past notes.

What are the requirements to join the moderation team?

In the pilot application launched in January, participants can also evaluate each other’s grades. In other words, although the written notes are not visible in the Twitter application, they can be viewed by anyone on the public Birdwatch site. 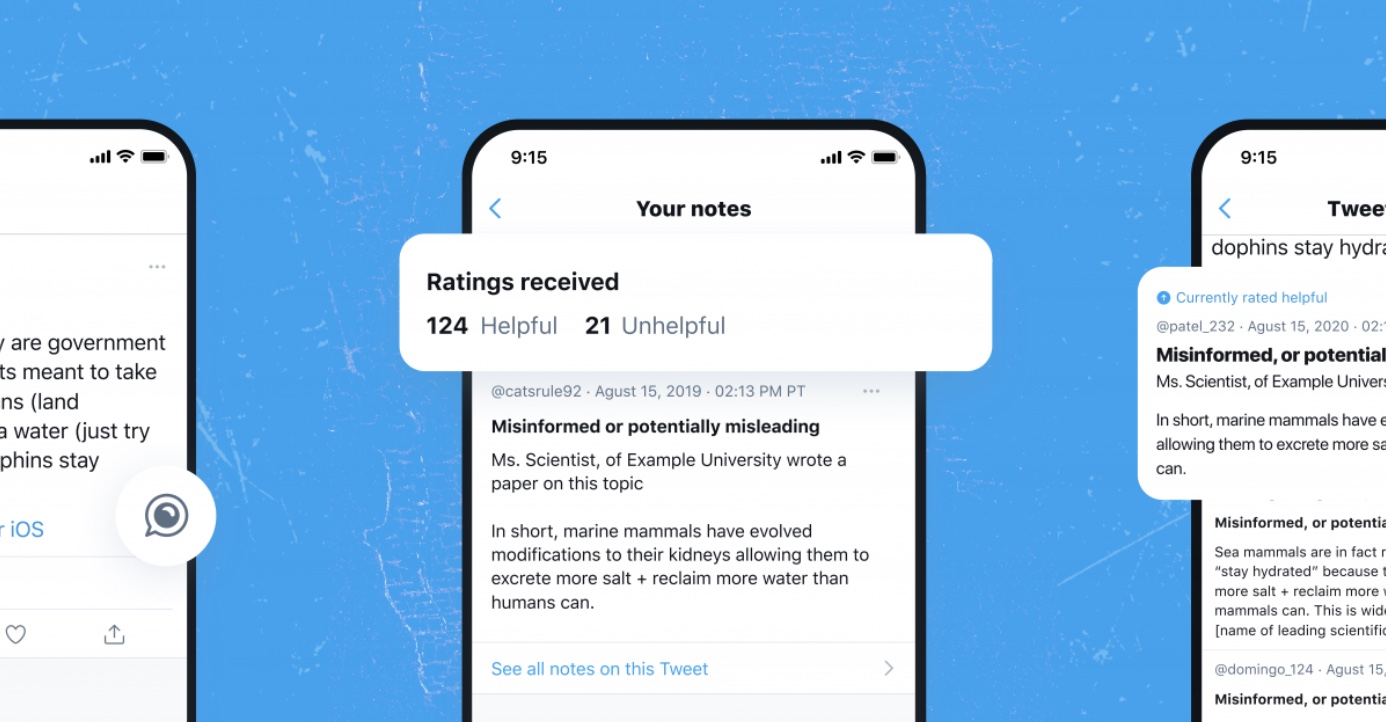 The conditions imposed on the applicants for the pilot program of the project were stated as being well-intentioned in the criticisms and notes they would write and promising to help even those who disagreed. Those on this moderation team are expected to be people who are genuinely willing to help.

What do you guys think about the Birdwatch project? Can it prevent misleading tweets? Do not forget to share your ideas with us in the comments.