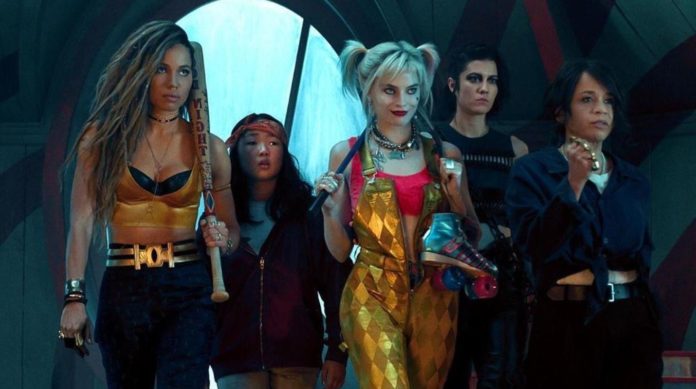 “Birds Of Prey” is the story of Harley Quinn after having ended his toxic relationship with the Joker. She begins a dangerous adventure, next to three other heoins, Black Canary, Huntress and Renée Montoya.

The goal is to save a little girl who falls into the evil hands of the crime king, Black Mask. As far as Harley and company, they will begin a battle where they are going to demonstrate once again, how far the feminine power can go. YAAAS!

However, fans are waiting for the premiere of the movie, which is less and less so we can enjoy it, because if everything goes as planned, in February next year, we will be witnessing this incredible new production of DC Films .

With the premiere so close, they have decided to launch a new poster that fans have received in the best way, as it turns out to be an illustration, in the Renaissance style, in which Harley Quinn is shown in the foreground with his yellow overall, his mallet and the other girls behind her; adding elements that we will surely be seeing in the film.

Eun Woo and True Beauty show the hidden side of the...