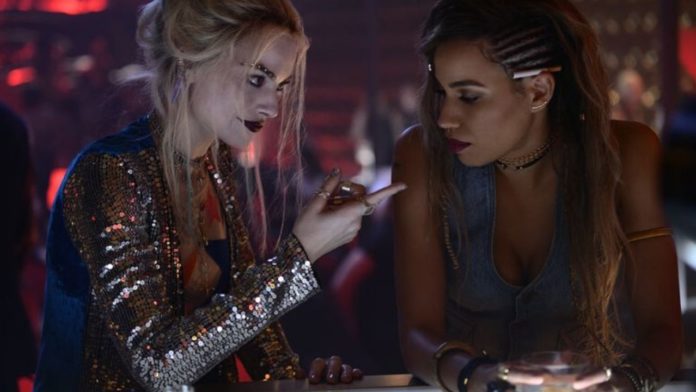 The wait for more chaos in Gotham City has finally ended. Birds of Prey (and the fabulous emancipation of a Harley Quinn) is now available for purchase on demand, less than two months after its original release in theaters worldwide.

Due to the new Coronavirus pandemic that caused the complete closure of movie theaters around the world, several movies were given an early release date, allowing movie fans to buy or rent them at home.

This Tuesday March 24 brings the launch of “Birds of Prey”, a few weeks earlier than initially expected, along with some other titles.

Along with “Birds of Prey,” Warner Bros. released Ben Affleck’s basketball drama “The Way Back” and Guy Ritchie’s latest film, “The Gentlemen.”

Such a bright sun: Eve is very worried about her son...