Home News Birds of Prey Change Their Title In The US For a Low... 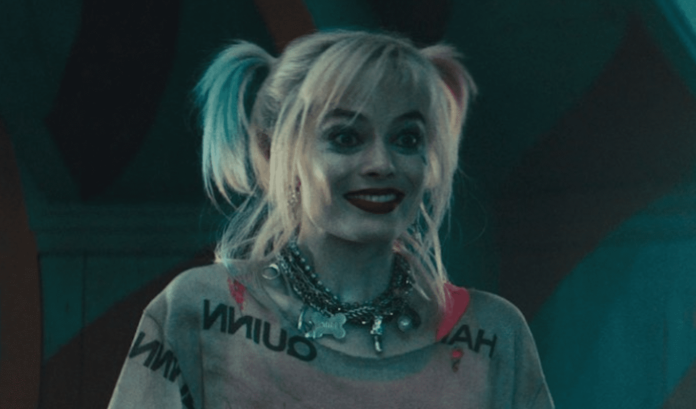 Warner looked forward to the release of “Birds of Prey (and the fabulous emancipation of Harley Quinn)” but as it is not giving the results, a change is being sought.

Warner bet a lot with the release of “Birds of prey (and the fabulous emancipation of Harley Quinn)” however, the results he is having at the box office are somewhat disappointing because he has not achieved what they expected him to achieve.

The disappointment is so great that the company has asked several US movie chains to change the movie’s title in theaters.

#BirdsOfPrey is the #1 movie in the world! See it for yourself – NOW PLAYING only in theaters. Get tickets: Link in Bio.

That’s right, Warner wants to sell the movie with another title, now it would be “Harley Quinn: Birds of Prey”, so that people recognize the movie better, because it is practically based on the character played by Margot Robbie. For many were losing the idea that it was centrally her, but also her companions.

This would not be the first time that Warner does something like that, because other times thanks to the poor reception at the box office they have renamed other films, such as “On the edge of tomorrow” as “Live, mu3re and repeat: On the edge of tomorrow”, to highlight the idea with the three initial words, which by the way was the promotional phrase for that movie led by Tom Cruise and Emily Blunt.

The company believes that the long title of Birds of Prey is one of the main reasons that the film has achieved the worst visits for a DC movie in its first weekend with only 81 million worldwide, of which 33 They are only in the US.

It is worth mentioning that the plot of the film begins after the events in Suicide Squad, with the breakdown of the relationship between Harley and the Joker, and with the emotional instability of the psychologist and also a shoulder strap.

Birds of a feather knock b*tches out together. Experience #BirdsofPrey in @imax – get tickets now: Link in Bio.

While the action begins, Harley is given the coupon by his lover. “I handled it with a lot of maturity,” she says sarcastically. Revenge is now his priority. He decides to blow up the Ace Chemical Processing Plant, an important place for the Joker, just as others “have their Eiffel Tower, or their Olive Garden.”

And you, did you go to see this great movie? What do you think about it?

Fireball seen in the sky of Pará and Ceará was space...