Home Celebrity ‘Birds of Prey’ and Batman Connect? This is The Post-Credit Scene 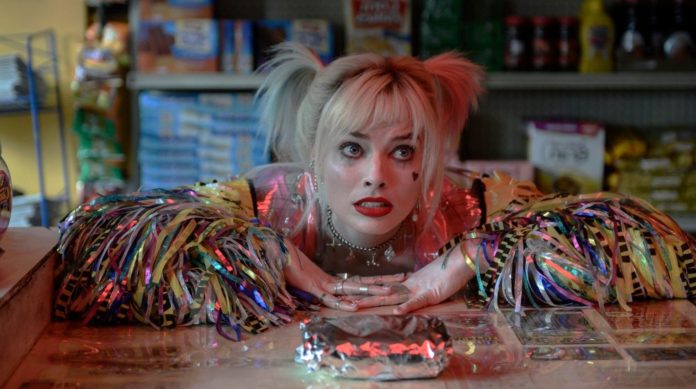 ‘Birds of Prey’ and Batman Connect? This is The Post-Credit Scene. The tape surprised with a closure that has aroused the imagination of fans.

The DC Comics film has been released in theaters around the world and fans were wondering if this film would include a post-credit scene like many of the superhero movies do. Have you seen her yet? If you have not done so, you may want to stop reading at this point, because we are not responsible for the spoilers that may escape us.

Margot Robbie’s new film as Harley Quinn does have an extra scene at the end of the story, only this time it is not a sequence of events like the ones we usually see on the big screen.

To begin with, there was speculation from fans about whether the Joker could have an appearance within this latest fragment of the tape, which did not happen. However, another character surprised to come out within this scene, that was Batman , the knight of the night.

This is what happens, at the end of the credits in the film you can hear the voice of Harley Quinn who mocks the people who have remained in their seats, but not only that, the girl is determined to reveal a great secret about someone else , that’s why we heard her say ‘Did you know Batman is …?’

The phrase is unfinished because the transmission seems to be interrupted , however, the creative mind of the fans of this story has been responsible for interpreting in endless ways what Harley Quinn was referring to.