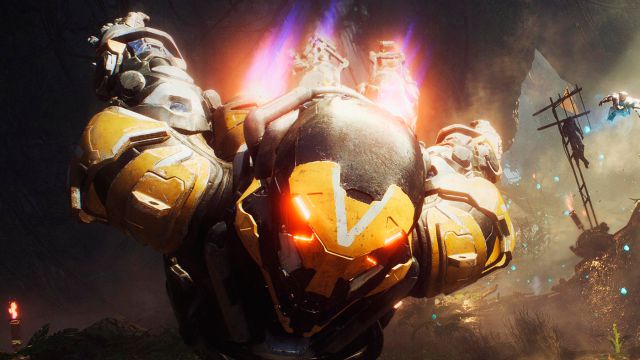 Christian Dailey, Executive Producer at BioWare, announces the end of development plans for Anthem and appreciates the support of the community over the years.

Anthem’s controversial journey has come to an end. This was announced by Christian Dailey, executive producer of Anthem and Dragon Age at BioWare, through an official statement. So much so, that the Austin company has made the tough decision to definitively cancel the development of Anthem NEXT, or what is the same, the company’s ambitious plan to fix and expand a title that did not meet the high expectations. about it in its original release in early 2019.

The end of an ambitious upgrade plan

And it is that a year ago BioWare announced an ambitious plan of updates and improvements that would extend during the following months in order to fix the base game on all platforms in which it appeared at the beginning of 2019, redesigning practically the entire game to achieve a much more satisfying gaming experience; Everything seemed to be on the right track until a few weeks ago, when EA already announced that it would make decisions about the future of the video game.

Finally, BioWare has shelved the project, abandoning any other update planned for the game; Christian Dailey himself communicated this: “Since the launch of Anthem, the team has strived to continuously improve the game, releasing multiple updates that brought with them various improvements and introduced new content to play.”

However, a year 2020 marked by the global pandemic has marked the future of the title: “Working from home during the pandemic has had an impact on our productivity and not everything we had planned as a study before COVID-19 can be carried out without subjecting our teams to undue stress, ”says the executive producer.

However, Dailey appreciates the support of the community and ensures that they must rethink the efforts of the team to carry out new projects such as Dragon Age 4 and the new installment of Mass Effect.

Jurassic World Finally has a Real T-Rex Rematch against Spinosaurus