Home Tech BioWare wants to ensure the compatibility of the mods 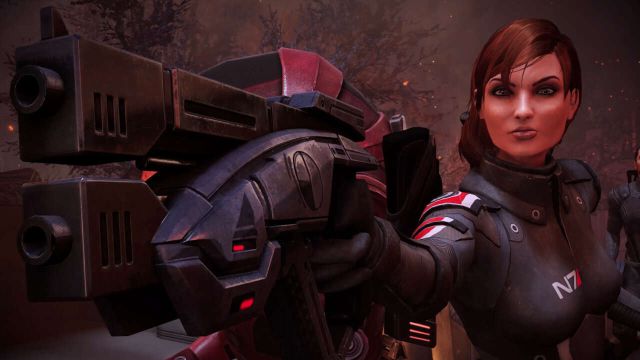 The studio has already reached out to some members of the modder community, though they will detail what’s new at launch.

The original Mass Effect trilogy has a significant number of mods, which have been developed throughout all these years. BioWare, the studio responsible for the saga, does not want all that work to fall into oblivion with the publication of Mass Effect Legendary Edition, the revamped version of the original trilogy. Mac Walters, the project manager, has sent a message of reassurance via Twitter and confirmed that they have already contacted some members of the modding community to discuss the matter.

“We have been in contact with some people from the modding community,” says the creative. His intention is to inform about the changes that will affect the existing mods, as well as to chart the way so that this community can continue working in the future. “It’s underway and we’ll discuss it in more detail at launch,” he concludes.

The extended ending is canon

When Mass Effect 3 put an end to the story of Commander Shepard, the outcome generated criticism among users. In this situation, BioWare reacted by offering an extended ending, available through a free DLC. The Canadian developer has confirmed in the mouth of Walters himself that the extended cut will be the one chosen to close the trilogy in Mass Effect Legendary Edition. This will add all the changes to the dialogues, scenes and decisions, as well as the new epilogue.

Mass Effect Legendary Edition will go on sale on May 14 on PS4, Xbox One and PC. Of course it will also be compatible with PlayStation 5, Xbox Series X and Xbox Series S. The game incorporates all the content released to date, except multiplayer and the Pinnacle Station DLC, which has not been incorporated because the original code has been lost. .

Porsche Invests in The Production of Electric Supercar Batteries