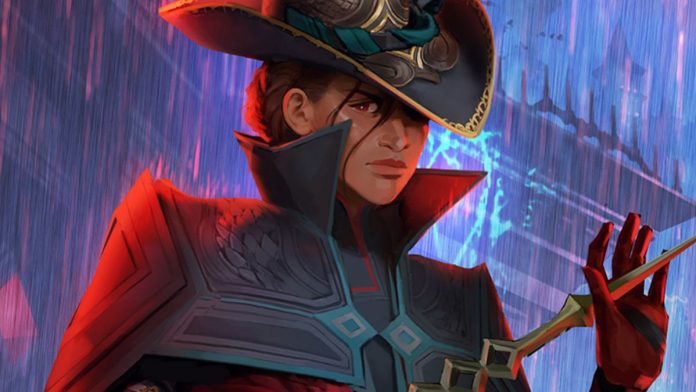 The sketch has been posted by an executive producer on Twitter as a small compensation for fans who have been waiting for news for a long time.

Surely the simple fact of knowing that there is a new Dragon Age in development is already a source of joy for many. The lukewarm reception of Mass Effect Andromeda, the notorious failure of Anthem or the abandonment of some key figures sum up a quite complicated generation for BioWare, but recent news such as the decision to eliminate multiplayer to offer an experience faithful to the roots of the saga have raised expectations around him again. However, it does not mean that our knowledge is extremely limited despite the years that have elapsed since its announcement – something caused by the restart of the project – so, in order not to keep us in the dark for so long, the studio has decided to share a piece of concept art with his fans this weekend.

Sorceress in the rain

The sketch comes to us from Christian Dailey, executive producer who has responded to a request from Matthew Goldman (creative director) to show something on Twitter. In the drawing we can see a sorceress perched in an alley in Minrathous – according to another tweet from Goldman – the capital of the Tevinter Empire. It is a logical location considering that another of the few details that have transpired so far is that the new installment will be set in that region.

It’s not the first time Dailey has shared concept art on his account, in January he also let us take a look at an archer posing in a less certain location. Before that, we must go back to December’s The Game Awards, where BioWare showed a video teaser. Since then, development has run its course under almost total secrecy, although the cancellation of Anthem’s plans has served, according to Daley himself, to refocus the company’s efforts and pay more attention to both Dragon Age 4 and the next. Mass Effect.