Home Entertainment BioWare Confirms: Dragon Age 4 And Mass Effect 4 Will Not Be... 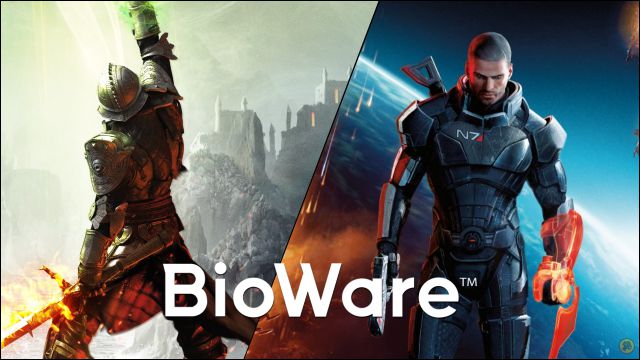 BioWare: The studio responsible for both sagas, currently under development for their next installments, will not be at the EA event this July. BioWare has made it clear that the new installments of the Dragon Age and Mass Effect sagas will be absent in the expected EA Play Live 2021 that will be held on July 22. The company thus calibrates the expectations of users and discards two of the most popular names for the Electronic Arts event, from which we will know news of titles such as FIFA 22 or Battlefield 2042.

“We are working hard on creating the next Dragon Age and Mass Effect games, and we have interesting things on the way for Star Wars: Knights of the Old Republic for this year,” they begin saying in the statement, published on the social network Twitter during the afternoon of this July 1. Although they will not show anything from both titles, they invite users to know the next news of Star Wars: Knights of the Old Republic, which will apparently receive a new expansion this 2021.

Regarding the new Dragon Age, which has been in development for years and will apparently be a single player experience, it will be set in Tevinter. The game was originally announced at The Game Awards 2018, but the status of development is unknown. The departure of Casey Hudson and Mark Darrah from Electronic Arts in late 2020 cast doubt on the internal structure of both developments; not surprisingly, their progress continues. Gary McKay is the new general manager of the studio.