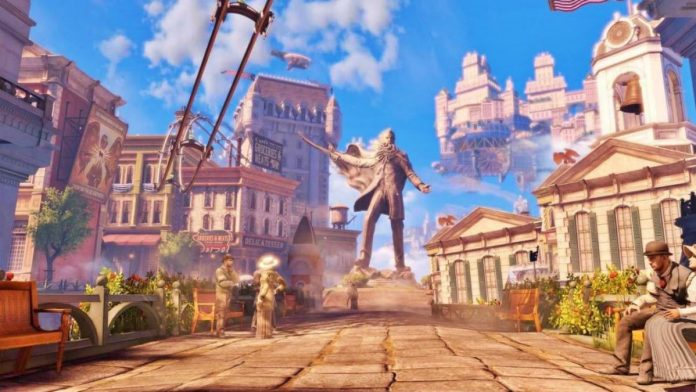 BioShock 4: Cloud Chamber’s work hints that development is being based on an open world. The job vacancy anticipates some details.Cloud Chamber’s next BioShock, which we know under the tentative name “BioShock 4,” will be an open-world video game, hinted at one of the nearly two dozen job openings currently available on its website. As identified by PCGamesN, the title of the study belonging to 2K Games anticipates possible details of a work of which we have not seen anything at the moment.

“We hope to find someone who can weave powerful, character-focused stories in an open-world setting.” A narrative work, like previous iterations of the series, once by Ken Levine’s Irrational Games. On the other hand, in another parallel vacancy they describe this BioShock as a “narrative FPS AAA full of characters and personality.”

Rapture, Columbia, and now an emerging world, we learned months ago. Not surprisingly, it is necessary for the Cloud Chamber itself to say through a statement if it will finally be an open world or its scale. Meanwhile, it remains to settle for these details.

What else do we know about the new BioShock from Cloud Chamber; without date

At the end of 2020 we learned that this new BioShock will be a title with RPG elements and a dialogue system in the purest Fallout style. All those details, again, coming from job vacancies from your web portal. Another detail that has emerged in recent times is that it will offer elements of economy and management plus a novel narrative style. The plot, as they insist, will be the backbone of the work, with a setting that will seek to impact the user thanks to both the world and the characters; including artificial intelligence at the height of the characters not controllable by the user.

The new BioShock, whose final name is currently unknown, has no approximate release date. Development continues with the aim of reaching this generation of consoles for PS5, Xbox Series X | S and PC.