Home Entertainment BioShock 4: Game Makers Are Looking For a Programmer Capable of Working... 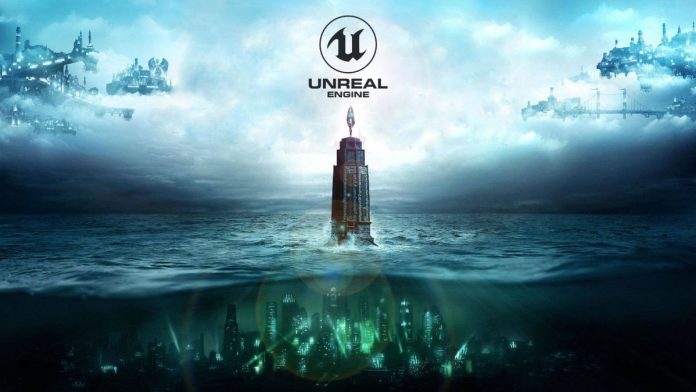 BioShock 4: Cloud Chamber, the studio responsible for the development of the title, seeks the services of a Senior programmer trained to work with Unreal Engine 5.Take-Two commented that BioShock 4, the name we use to date to define the next installment of the popular franchise, it will take several years to be available. There are not many details that we know, but the studio responsible for the development, Cloud Chamber, has published an offer in which they are looking for a Senior gameplay programmer with the ability to work with Unreal Engine 5, Epic Games’ recently announced graphics engine. .

Attached to this offer, the team talks directly about the project: “We strive to create unique experiences and we are currently working on the next BioShock. Our love for this franchise is what brought us together, and the responsibility of creating a new installment of such a beloved video game is what keeps us going. ”

BioShock 4: everything we know

More than seven years have passed since the arrival of the third and final chapter in the franchise, BioShock Infinite. When the fact that we are going to see a new installment seemed impossible, 2K Games announced the founding of Cloud Chamber, a study created with the aim of developing the new BioShock. To date, there are practically no details about the title, beyond the possibility that we are facing an open world game, according to one of the job offers published by the team.

What we do know is that, while it is true that Ken Levine – creator of the saga – is not on board the project, some members who participated in the three previous installments developed by Irrational Games are. Specifically, they are Hoagy de la Plante, Scott Sinclair and Johnathan Pelling.

BioShock 4 – provisional name – does not have a confirmed launch window and Cloud Chamber is working with the intention that it will arrive at some point in this generation on PC, PS5 and Xbox Series X | S.

No Man’s Sky Receives The Normandy Ship, From The Mass Effect...