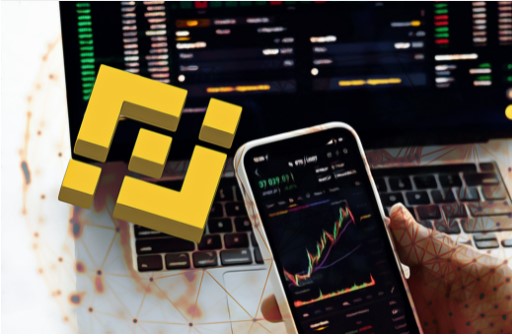 Popular cryptocurrency exchange Binance announced that it will list a new altcoin with an announcement today. After this announcement by Binance, the altcoin price took off. Here are the details…

Binance, the world’s largest cryptocurrency exchange in terms of market volume, has released a new announcement on its official Twitter account. According to the announcement by Binance, the platform will list a new altcoin during the day.

According to the information in the announcement, the leading cryptocurrency exchange Binance will list Astar (ASTAR) on its platform today. The listing will take place at 14.30 Turkish time.

Users can now start depositing ASTRin preparation for trading. Withdrawals for ASTR will open at 11:30 (UTC) 2022-03-01.

With this announcement by Binance, the Astar (ASTR) price has seen a rapid increase. So much so that while the altcoin was trading in the red zone before the Binance announcement, the price peaked with the announcement and recorded an increase of more than 10%.

As of the time of writing, Astar (ASTR) has increased by 14% in the last 24 hours according to CoinMarketCap data and is currently trading at $0.15.

What is Primer (ASTR)?

Astar Network is a multi-chain dApp hub on Polkadot that supports Ethereum Virtual Machine, Web Assembly and Layer 2 solutions. ASTR is the utility and governance token of the network. ASTR token holders can participate in network administration, pay transaction fees and earn rewards by staking the token.