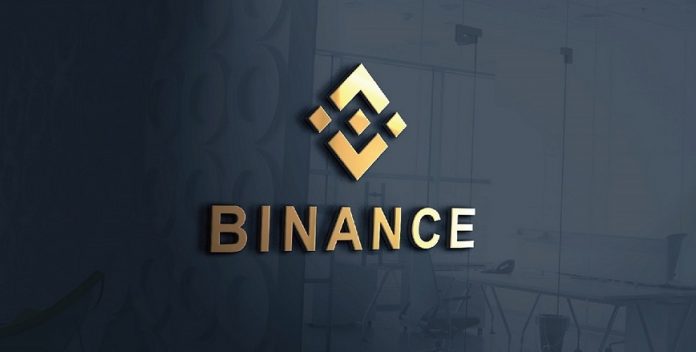 Binance has extended the commission-free trading opportunity, which is scheduled to expire on February 24, until June 10. Users will be able to trade BUSD / USDT, USDC / BUSD, TUSD / BUSD, and PAX / BUSD trading pairs until the specified date. Binance announced on January 25 that it will not charge commissions to provide liquidity for BUSD and encourage users to trade with currency pairs.

BUSD, a US dollar-based stablecoin, has a market capitalization of $ 2.1 billion and a 24-hour trading volume of $ 8.4 billion. The circulating supply of BUSD, which ranks 41st with its market value, is 2.1 billion.