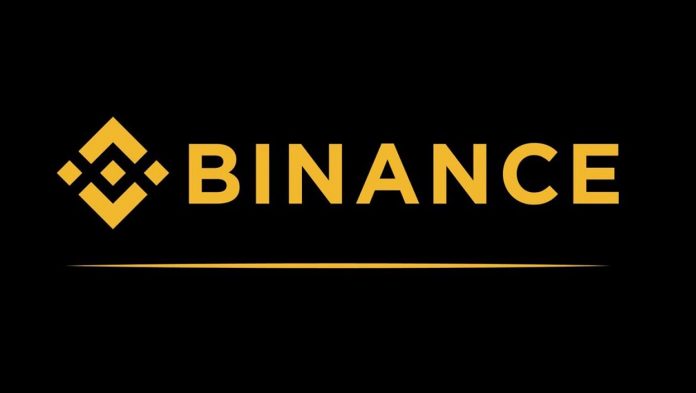 The cryptocurrency exchange Binance has announced that it will support the update to the Pundi X network. After the NPXS parity in the exchange is delisted, the PUNDIX pairs will begin to be added.

Pundi X made a change in token supply on March 30 and distributed 1 PUNDIX for every 1,000 NPXS. While some cryptocurrency exchanges now list the Pundi X under the name PUNDIX, Binance has taken a step in this direction.

Deposits / withdrawals will be suspended

To support the update, Binance will first cancel all margin orders on the NPXS / USDT board on April 3 and delist the parity. NPXS users will not be able to send / withdraw money from the stock market as of April 5th.

In order to switch to the name PUNDIX, all NPXS parities will be delisted on April 5 and PUNDIX will be distributed to users in their share. PUNDIX / USDT and PUNDIX / ETH transactions will be opened on April 9.

Bithumb, along with Binance, announced that it will also support the PUNDIX update. The stock exchange did not give a date on when the trades will open.

According to CoinGecko data, PUNDIX has gained more than 12% in the last 24 hours and is trading at $ 8.47.

Is Airbnb Getting Ready to Support Crypto Payments?

The Rookie Season 4: Confirmed the return of the show and...