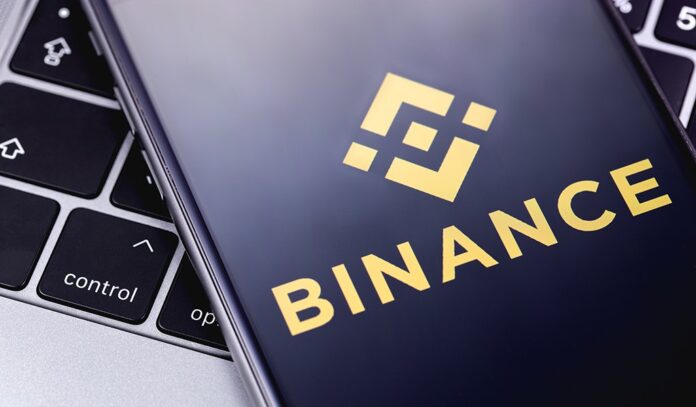 Binance announced that it will support the OnX.Finance (ONX) airdrop program for holders of Ankr (ANKR). So, how many percentage of ONX will Ankr holders earn with Airdrop and what is OnX.Finance?

Binance, one of the world’s leading crypto currency exchanges, has announced an airdrop for its users. Binance announced that it will support the OnX.Fianance (ONX) airdrop. Other exchanges that supported the airdrop announced by ONX included Uphit, Coinone and Bithumb exchanges. Investors with at least 100 ANKR tokens can participate in the airdrop.

When and how much will the airdrop for ONX be distributed?

According to the statement made by Binance, the snapshot for the ONX airdrop program will take place on December 24, 2020, which corresponds to 11,513,500 ETH blocks. ANKR deposits and withdrawals will be suspended on December 24. It is stated that the airdrop activity will not affect ANKR trading.

According to the statement, the ANKR balance of Binance users will be scanned and ONX tokens will be distributed at the rate of 1 ONX = 10 thousand ANKR.

Binance has been told that deposits and withdrawals pending for ANKR will not be included in the ANKR balance while the balances are being scanned. It was also stated that ANKRs received from margin accounts or crypto money loans will not be eligible for airdrops.

OnX.Finance aims to provide services for collateralized tokens, seen as a deficiency in the growing DeFi industry. OnX.Finance, which gives examples of collateral tokens such as LP tokens, yield farming tokens and newly emerging Bond tokens such as ankrETH, states that it is the first DeFi platform specifically targeting services for these types of tokens.

OnX.Finance describes the services it plans to offer for secured tokens as follows: