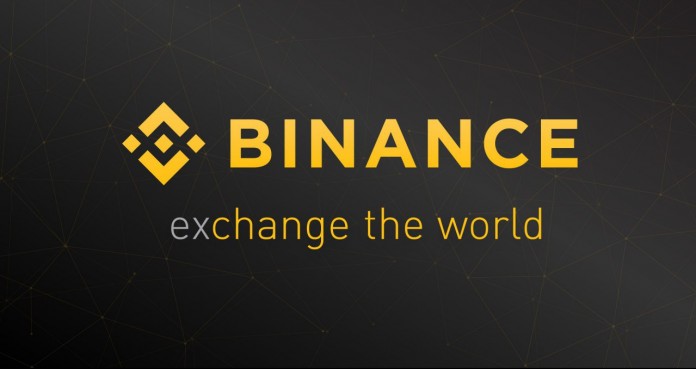 Binance has announced that it has decided to discontinue some pairs for three cryptocurrencies. Investors are required to either complete or cancel transactions in these pairs within a few days. So what are these cryptocurrencies?

Binance, the world’s largest exchange with its trading volume and the number of cryptocurrencies it covers, has recently released a new announcement. In this announcement, it was announced that some parities of the three cryptocurrencies that are actively used will be stopped. However, it should be noted that this is not a decision to delist, that is, to completely remove it from the stock market.

Binance, in fact, often does this kind of work. The reason why the stock market takes such a decision is generally low transaction volumes. No clear explanation has been given on this matter, but it seems that this is the reason for the final decision. So, which pairs in which cryptocurrencies did Binance cancel? Let’s take a quick look at the answer to this question.

The pairs that Binance has stopped are as follows

The announcement released by the company concerns investors from Gnosis (GNO), Wrapped NXM (WNXM) and Wabi (WABI). According to Binance’s statement, if you have a transaction order for one or more of the cryptocurrencies we have just mentioned, the margin ones from these trading orders must be closed by March 16, and the spot ones by March 18. Otherwise, transactions will be closed automatically. In such a case, it should not be forgotten that the investor is likely to make a loss.

Binance’s decision applies only to the trading pairs mentioned. For example, an investor holding WABI will not be able to sell this cryptocurrency as Binance Coin (BNB) as of the coming days. Instead, only the WABI/BTC parity will need to be used. Similarly, users who want to sell GNO will need to sell in the form of BTC or USDT instead of BUSD. The decision taken is not a situation that will devalue cryptocurrencies.

Samsung Can Use BOE Displays On Their Affordable Phones Because Their...