Binance.US, the American arm of the Binance exchange, the world’s largest cryptocurrency exchange in terms of trading volume, could become a public company through an IPO in 2023. 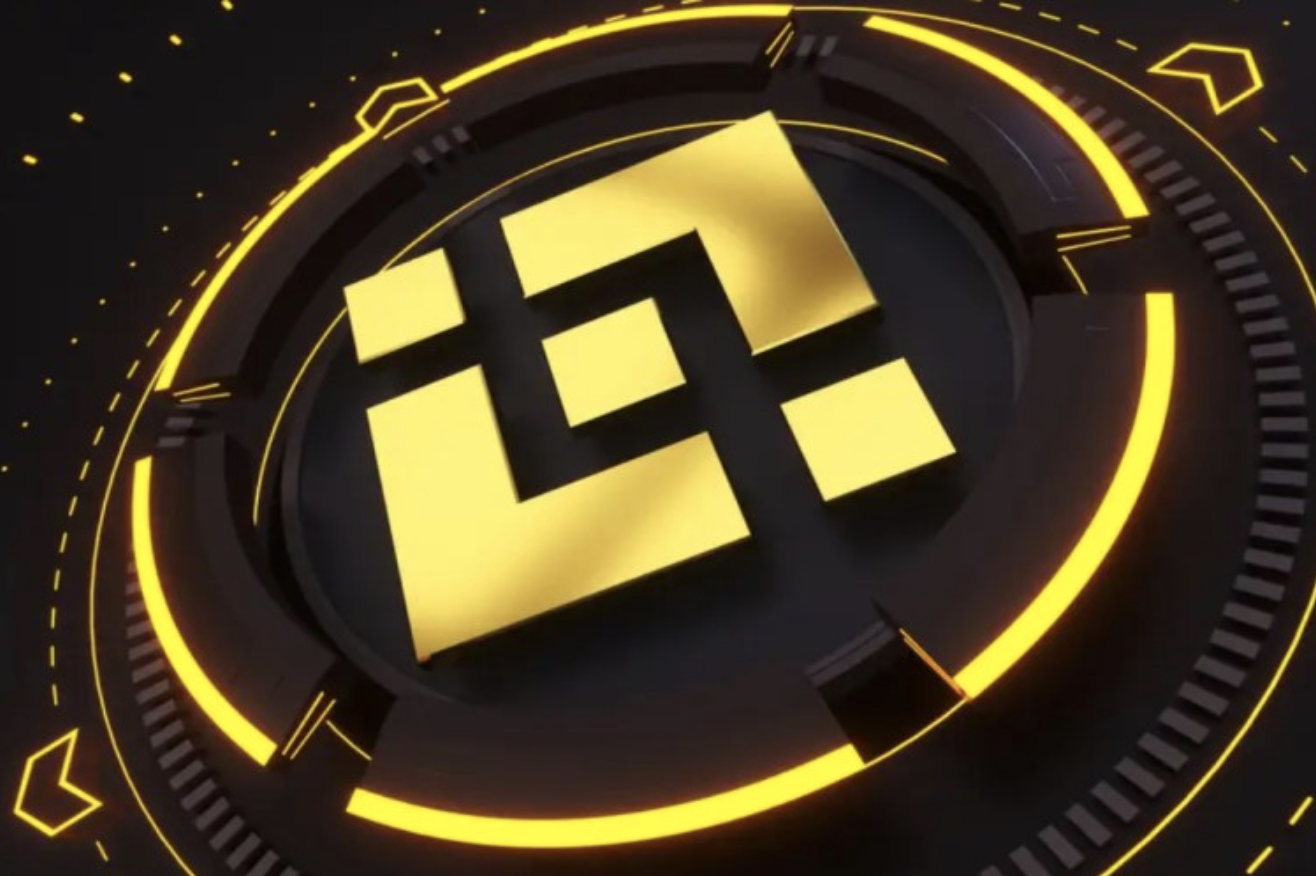 Binance CEO Changpeng Zhao noted in a recent interview that Binance.US will likely follow in the footsteps of Coinbase Global, the first crypto trading platform to go public through a direct listing in the US.

According to Changpeng Zhao, known as CZ on social networks, it has an advantage over the firm’s US arm, Coinbase, as its transaction costs are about 5 times cheaper.

“Users using Binance.US pay about one-fifth of what they pay on Coinbase. So it’s about five times cheaper.”

Going public is crucial for most companies and even an unprecedented milestone for firms like crypto exchanges. In broad preparation for an Initial Public Offering (IPO) execution move, CZ noted that the US arm is on track to raise funds from investors. It has made it clear that its IPO plans will follow up with the fundraising event coming as early as the next two months.

“If the business can grow steadily over the next three years, three years will be enough for an IPO, but if there’s a long bear market, I don’t know. Maybe three or five years, then a little longer.”

Binance has recently come under fire from regulators around the world, including the UK, Malaysia, Germany, Japan, Hong Kong, Italy and Singapore. Many people claimed that Binance was operating illegally. But the exchange clarified its future plans to work with regulators in a bid to shift its operations to a fintech hub.

Additionally, CZ noted that with the recent departure of Brian Brooks as CEO of the US branch, a change among the firm’s senior staff could be approved in the coming weeks.

Whales are trading this altcoin at an unprecedented price!