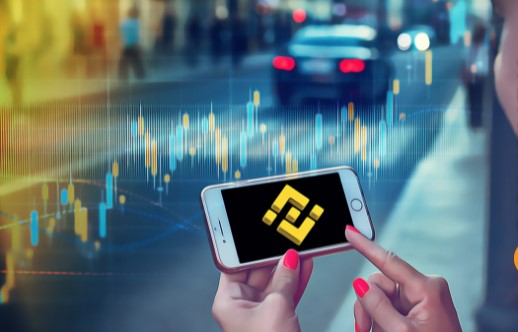 Wherever you are in the world, we can transfer cryptocurrencies in seconds and pay very low transaction fees. Today, we better understand how important cryptocurrencies are, which are much more powerful and advantageous than existing transfer systems. Binance took action and announced its big charity campaign.

Announcing the aid campaign it started about half an hour ago, Binance donated $10 million to people in trouble in Ukraine. Announcing the Ukraine Emergency Fund on its Twitter account, Binance asked the crypto community to join the campaign.

On February 24, 2022, Russia launched a full-scale military invasion of Ukraine. The conflict has the potential to be a humanitarian disaster. In the 48 hours since Russia launched a large-scale invasion of Ukraine, the UN reported that 120,000 people had fled their homes. Neighboring countries receive refugees. Poland, for example, estimates it can take in up to 1 million refugees.

Binance, on the other hand, announced that it did not remain indifferent to this humanitarian crisis and donated $10 million to local NGOs. In the launched campaign, $5.9 million in aid was collected in a short time.

The Power of Cryptocurrencies

Yesterday, the state of Ukraine officially shared the announcement of aid in cryptocurrencies. In addition, people who have become refugees and are in a difficult situation are also asking for help with crypto money via social media. For example, two war correspondents collected the car they needed in a very short time thanks to crypto money in order to convey accurate information to the public.

A DAO shared by Vitalik Buterin raised millions of dollars to help Ukraine. We see live how cryptocurrencies play an important role in a crisis. Cryptocurrencies reach people wherever they are in the world. Banks are closed due to the war, most of the ATMs are not working. However, people can access cryptocurrencies. When the tension drops, the Ukrainian government and other states will be able to better analyze the role of cryptocurrencies in this process and perhaps develop plans that focus on cryptocurrencies for worst-case scenarios.