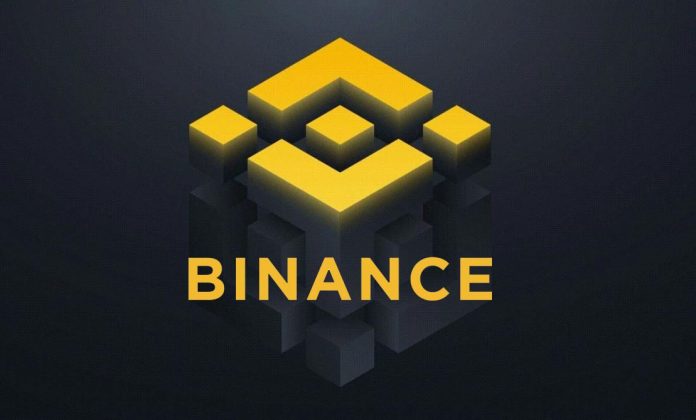 Binance’s activities in the UK have been suspended. While Britain’s financial regulators wanted Binance, one of the world’s largest cryptocurrency exchanges, to cease all activities in the country, it also issued a warning to customers.

In the memo shared by the FCA (Financial Management Authority) on June 25, it was stated that while Binance Markets LTD is requested to “not engage in any regulated activity without the written approval of the FCA”, this will take effect immediately.

There has been no statement from Binance yet. However, when we look at the regulations regarding cryptocurrencies in the UK, it should be noted that it is unlikely that all the activities of the platform will stop immediately.

The FCA also asked Binance to post the phrase “Binance Markets Limited Has No Right to Perform Any Regulated Activities Within the UK” on its website and share it on its social media accounts by June 30.

In addition, it is stated that Binance has been given until July 2 to secure and store the information of all customers living in the UK who have used the platform so far.

The reason is not yet clear

So far, the FCA has not given an explanation as to why they went to such an arrangement against Binance. Binance, on the other hand, announced in its previous statements that it takes its legal obligations very seriously and said that it has a “cooperative relationship with lawmakers and law enforcement agencies”.

There is a significant increase in the demand for cryptocurrencies in the UK, as is the case globally. FCA is also struggling to control movements in this market as much as possible. What do you think will be the future of cryptocurrencies?