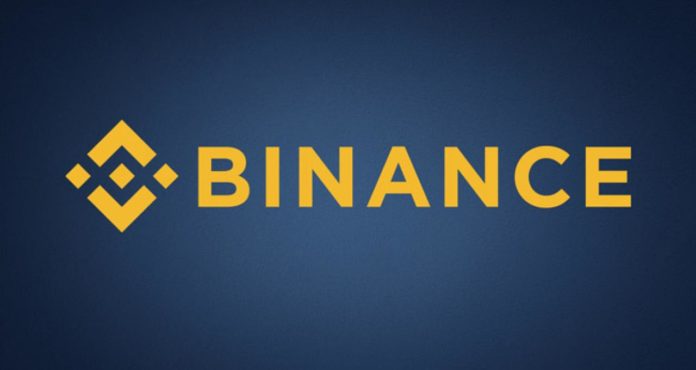 Binance, the largest cryptocurrency exchange in the world in terms of trade volume, faces huge accusation. A crypto investor accuses the company of confiscating his nearly $ 1 million account.

“Instruction came from the Police”
Binance blocked it into a crypto investor’s account in 2018. The company announced that it made this decision in line with the instructions from the South Korean police.

This investor’s wallet, which was blocked, had almost $ 1 million worth of cryptocurrencies. According to the information provided by Forklog, the investor’s portfolio was as follows:

No such information came
This investor contacted both Binance officials, the police, and courts in the country to understand exactly what happened to the Binance account.

This investor, who was trying to find out exactly why he was blocked in his Binance account, also received support from several different lawyers. None of these lawyers, according to his allegations, could find a legitimate reason to close the account. If the image shared in Forklog is real, this user also contacted the South Korean police and learned that the police did not give Binance any instructions such as ‘close this account’.

Business Can Grow
It claims that the $ 858 thousand cryptocurrencies in this user account were unduly seized by the Binance team. There is currently no definitive information about the authenticity of these claims. In addition, the person who made these claims has not been able to get any results, despite his 18-month struggle. However, this situation may grow well in the coming weeks.

The HackControl team did a thorough research on the subject’s claims and talked to other people who made similar accusations against Binance. According to the information provided by Forklog, Binance is suspected of unfair confiscation of a total of $ 3 million in crypto money.

iPhone 13 may come with Always on Display